Violation of Cosmetic Regulations in India will be sentenced to prison 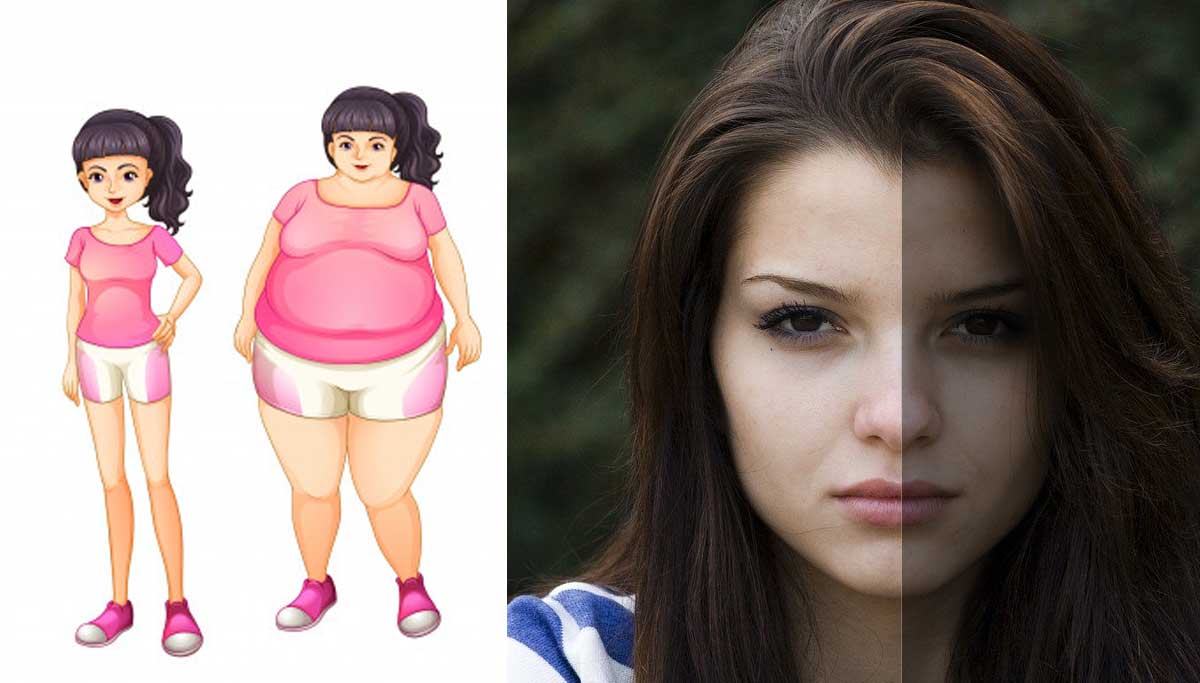 Violation of Cosmetic Regulations in India will be sentenced to prison

Cosmetic Regulations in India sentences prison: Advertisements run the current world in their phase by promoting normal products with intriguing business strategies to sell in the market. But the Indian Government came as a barrier to the underworld fake promos revolving in the real-life.

Yes, The Health and Family Welfare Ministry has declared the corrected amendment to the Drugs and Magic Remedies (Objectionable Advertisements Act, 1954), sentencing punishment of 5 years jail and a fine up to 50 Lakhs for advertisements involving magic remedies for skin and other health-related matters.

The 1954 Objectionable Advertisement Act proposed the ban of advertisements, which involves promos curing nearly 54 diseases. As a change in time, in 2020, the Indian Government amended the Advertisement Act increased the number of disorders and diseases to 78, including AIDS, Diabetes, Eye irregularities, Ear impairments etc.

In such a case, the Ministry of Health and Family Welfare has ordered to take action under the Section 7 Act for those failing to ban the advertisements involving these 78 ailments.

The proposed draft amendment sentences 5 years of imprisonment and a fine of up to 50 lakhs for those neglecting to ban the advertisement regarding the declared ailments.

The Ministry of Health and Welfare issued a notice regarding the need for amendment as it is necessary "to keep pace with changing time and technology."

Who are all in Ban?

What is Magic Remedy?

The draft law recognizes Magic Remedy as the advertisements which insist on any miraculous powers in the form of mantras, kavachas or any other charm for curing, treating or preventing any diseases in any form of living creatures. Such fake promises or magic remedies made via advertisements are on the verge of extinction with legal offence notice for a change in pace.

Why is the Act Necessary?

The draft amendment Act 2020 is much needed in the present world of advertisements where the fake promises and media rule the whole human body myths. Through the strict act of cosmetic regulations, the number of false products and manufacturers might disappear to a large extent followed by the development of cosmetics involving natural bliss.