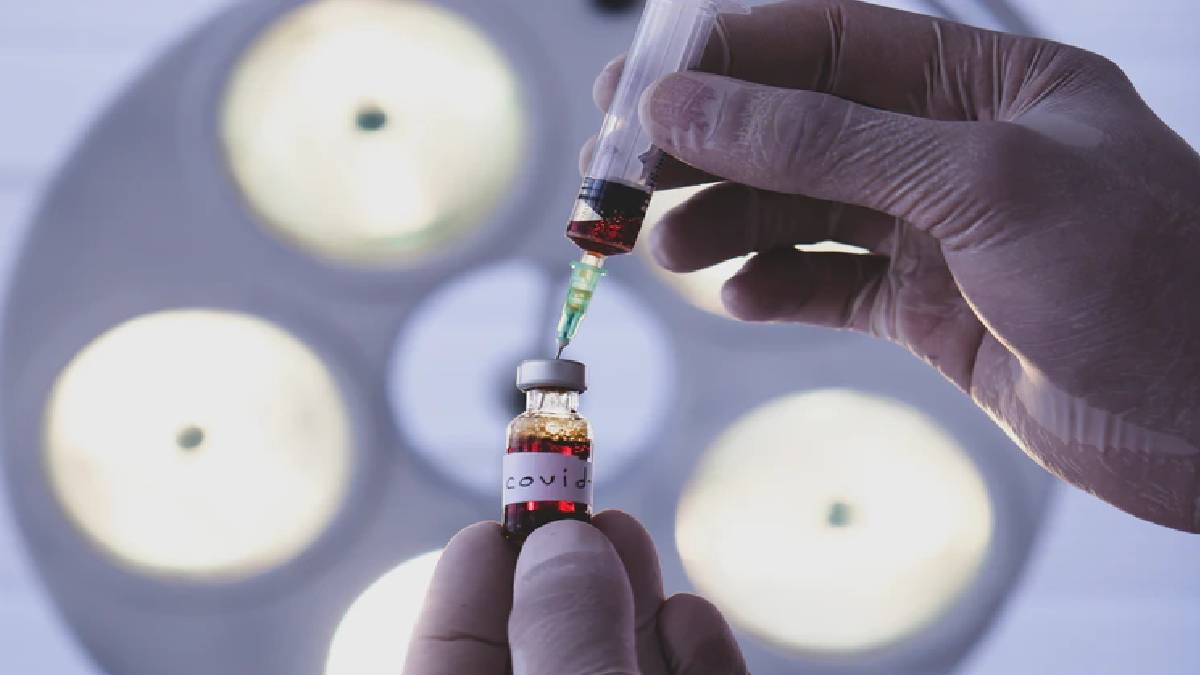 The conversation continues over which of the two vaccines is the best vaccine, studies proves Covishield is the best. In this context, a study has been conducted on medical personnel in India. It has been suggested that this study should not be implemented on the basis of this as it is a preliminary study.

In India, corona vaccines such as Covaxin and Covishield are being vaccinated. The covaxin is manufactured by Hyderabad-based Bharat Biotech in association with the Medical Research Council of India. Its efficiency is 81 per cent.

The Covishield vaccine, a joint invention of the University of Oxford-AstroGeneca, is being manufactured by a serum company based in Pune. Its efficiency is 70 per cent.

It was less common in people with type 2 diabetes. Survivors of corona had developed 100 per cent immunity six weeks before the first installment of vaccination.

Two types of antibodies are usually produced during vaccination: Neutralizing Antibody and Binding Antibody. The study did not specify what kind of antibody was found.

The Covishield vaccine is approved in about 150 countries based on the results of various studies already conducted. In addition, studies have been conducted among diverse ethnic and ethnic groups. Covaxins are recognized in only nine countries. Studies on Covshield have been extensively conducted.

Many countries do not allow the covaxin vaccine in their countries because it is not listed as an emergency application by the World Health Organization.