Cyclone Bulbul: There is less chance left for the storm to become intense 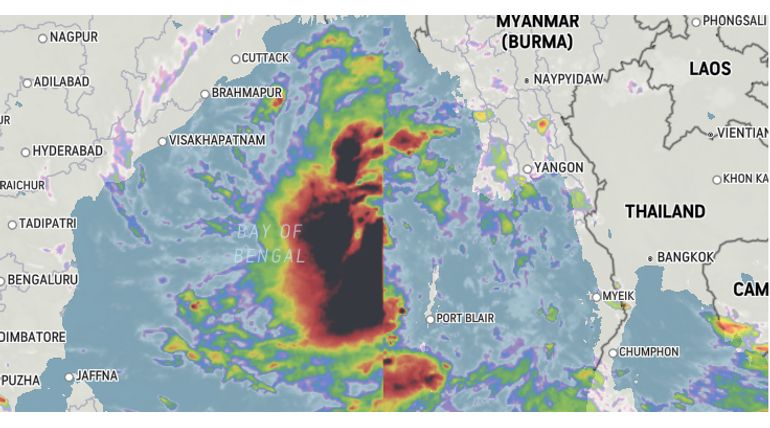 Cyclone Bulbul: There is less chance left for the storm to become intense

Cyclone Bulbul may head to Bangladesh, leaving the already cyclone Fani hit Odisha. In the process, it also will not become the record seventh cyclone hitting India if it misses West Bengal too. Only in the last year 2018 and 33 years ago in 1985, seven cyclones thrashed  India. With more than 50 days to conclude 2019, there is every chance for the record to be broken with the eight cyclones. Also, it will increase the tally of the northeast monsoon, which has already brought 8 cm more rain than usual so far from first October to the glee of farmers.

Will Cyclone Bulbul become the seventh cyclone to hit India?

Met officials confirm now that Bulbul hitting Odisha is remote. It will bring cheers to the Odisha people who are more prone to cyclones in India than any other state. Last year in October, cyclone Tilti battered Odisha. This year cyclone Fani killed more than 70 people and impacted the lives of more than 1.64 Odisha people and estimated the damage of more than 24,000 crores of rupees. Bulbul leaving Odisha is sure good news, and it may head towards Sagar Island in West Bengal and Kepupara in Bangladesh.

Maha cyclone may not damage Gujarat:

Maha cyclone did not cause any damage to Tamil Nadu, and only with torrential rains for two days left its coast. Now it is to degrade on the south coast of Gujarat. It may bring some thunderstorms in interior Gujarat and Rajasthan. Its slow death is expected as the wind shear and dry air on the Gujarat coast is too powerful for Maha cyclone.

Unlike in April, one of the severest summer cyclone Fani, the northeast monsoon cyclones Maha and Bulbul are not creating any severe damage to Indian states. We have to wait and see if there is another cyclone by the end of this year to break the 33 years record of only seven storms in a calendar year for India.