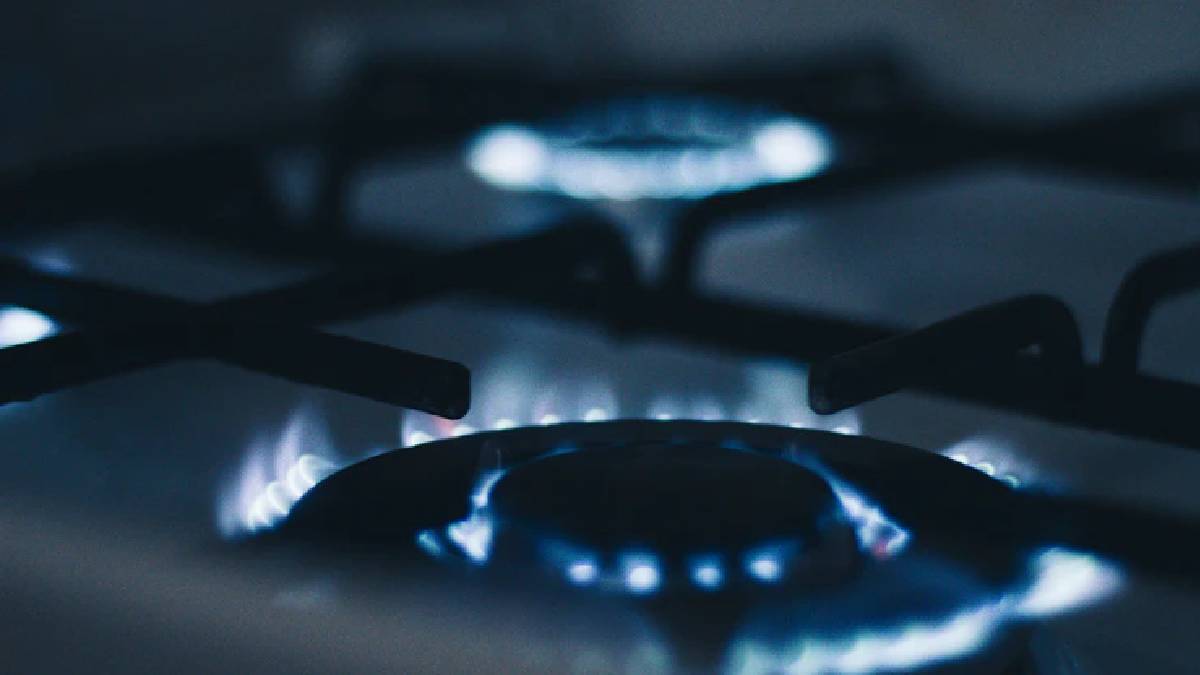 It was raised by Rs 25 at the beginning of last February. On the 16th, it was raised by 50 rupees. The last few days have seen a further rise of 25 rupees. In February alone, the price of a cooking gas cylinder went up by Rs 100.

On March 1, it rose again by 25 rupees to 835 rupees a cylinder. Opposition groups called for a boycott of the assembly. Following this, on March 31, the oil companies announced a 10 rupee reduction in the price of a gas cylinder.

Gas prices have risen as people are already suffering from rising petrol and diesel prices, causing unrest among the common man. During the Covid Pandemic, this rise in the Cylinder price has shaken the people where they have already lost their partial daily living.