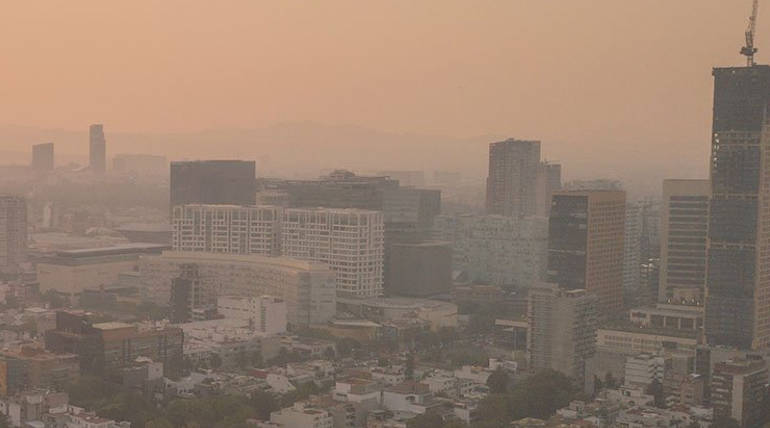 There has been a continuous deterioration of air quality in and around the capital city. The Air Quality Index (AQI) was marked at 366 on Thursday and fell on a "Very Poor" category. This situation is likely to worsen on Friday with many regions, including Nehru Nagar, Dwarka Sector â€“ 8, Rohini, and Anand Vihar, to come under the 'Severe' zone.

Experts believe that Crop Residue Burning was the major cause of this prolonged issue. SAFAR hopes that the air quality and weather will get slightly improved on Saturday. The Supreme Court has directed the Delhi government and EPCA authorities to enhance the surveillance to control air pollution. The Central Ministry also plans to take action regarding poor air quality.

The researchers say that the decline of air quality is mainly due to low surface winds and constant change in temperature, which instantly affects the atmospheric weather leading to poor quality of air. All 38 regions under Delhi NCR is under scrutiny to monitor the air pollution levels. The neighboring states, like Punjab and Haryana, have recorded 5% of air contamination due to crop burning. This is assumed to get down to 4% on Friday, as per the reports.

Apart from that, the Education Department also issued a notice to all the schools regarding the set of guidelines to be followed and has been listed down by the Central Health Ministry. A Public health advisory has also been announced, which highlights the difficulties faced due to air pollution such as breathing problems, chest pain, sneezing, and other health issues. They also insisted on the general public to stay indoors as much as possible to protect themselves from these kinds of critical situations.