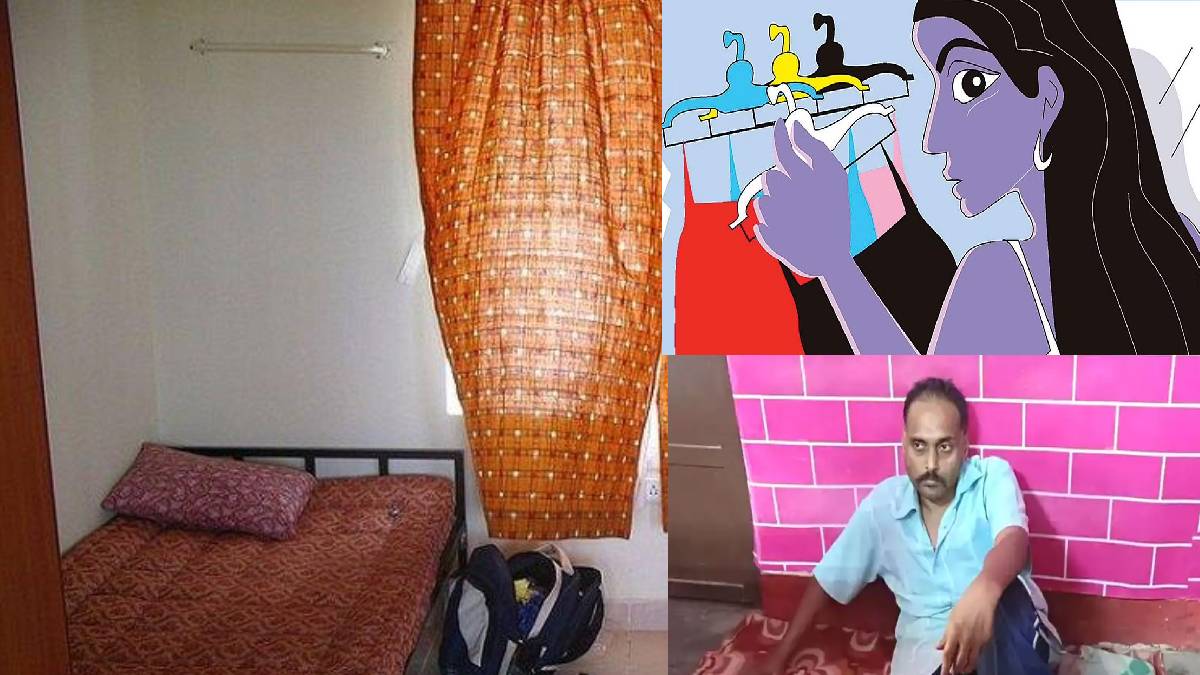 After a spy camera was discovered in the hostel's bathroom, the Colonelganj police detained the owner of a women's hostel. This incident has caused a great stir in the Prayagraj.

Ashish Khare, 45, runs a hostel in the Colonelganj in Uttar Pradesh. He also runs a computer lab. Since he is the son of a famous doctor in that area, many young girls, working women, and College students trusted and stayed there.

It is reported that Ashish Khare runs the hostel with very less rent compared to the other hostels. It is also said that beautiful girls will have special offers and special rooms. The price varies for the hostelers. Students and other women join this hostel through her friends and after enquiring about the hostel.

The reviews about the hostel were well projected in that area because Ashish Khare's father was a famous retired government doctor in that area. On June 2, there came a shock to all women when a teenage girl went to the bathroom to take a shower. When she went to take a shower, the water was not coming properly from the shower.

Thus she removed the top lid of the shower. Then she was shocked to see a camera inside the shower. The young girl witnessed a camera and a wire attached to it. The girl who came to know about this has complained to the police.

Following this, the police went to the hostel and inspected the scene. In this, the complaint that came to them was true and shocking. Ashish Khare was arrested after the investigation.

They confiscated a camera, nine hard disks and a computer from him. During his interrogation of him, much startling information came out. Ashish Khare used to watch the live video of the girls in a hostel while he was in the computer lab.

Video footage was recorded through cameras that were installed in the bathroom, and Ashish Khare watched and enjoyed it at night. Most of the cameras were fitted in the special rooms. He has stored those videos on his hard disk and has threatened the women saying that he will post them on social media if they don't have a physical relationship with him. And to note, he is said to be selling those videos.

It is hard to accept that Ashish Khare was granted bail on Thursday itself, and the students in Prayagrak have expressed resentment over the incident. Ashish Khare was arrested once more on Sunday for threatening every other lady with obscene messages on WhatsApp and abusing calls.