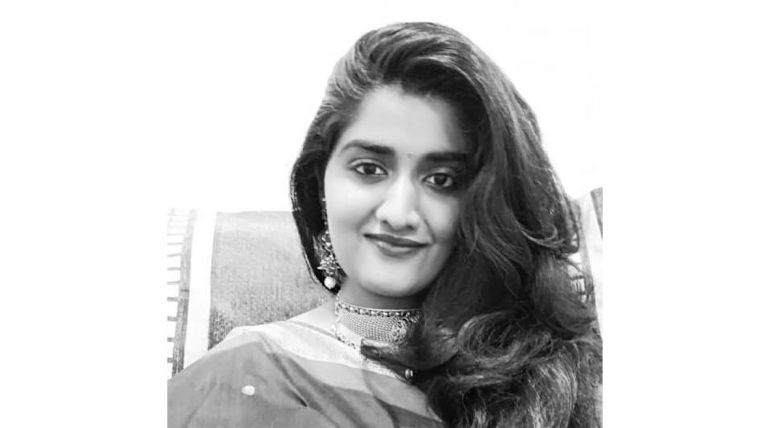 Cyberabad Police held a lorry driver under suspicion and probing the case for more details: The Burnt body of 26-year-old Veterinary doctor was found on the outskirts of Shadnagar, near Hyderabad. The deceased was identified as Dr. Priyanka Reddy, who is one of the famous Veterinarians in the city. The Police found her body on the Hyderabad â€“ Bangalore Expressway, 25 km away from ORR Toll Plaza. They also suspect that the victim must be sexually harassed, brutally raped and killed before setting her body to fire.

During that incident night, while she was returning to her home, the tires of her scooter got punctured and were left stranded all alone in the freeway. Two men's from a lorry volunteered themselves to offer her help and tried to gain her confidence. Since Priyanka felt insecure, she made a call to her sister (Bhavya) and explained about the incident and said that she was scared

Her sister advised Priyanka to get out of the place soon and insisted her to reach a safer zone. But the call has been dropped abruptly around 9.22 pm, and it lasted around 6 minutes 45 seconds. When Bhavya tried again, the mobile went switched off. Bhavya informed this to her parents, and they all went for a search in that desired location, but it failed. Later on, they lodged a missing complaint in the nearby Police Station.

According to the Police reports, Priyanka went to the hospital and returned home in the evening. Later at 5.50 pm, she parked her two-wheeler near Shamshabad plaza and booked a shared cab to reach another clinic in Gachibowli. While she was returning to her vehicle to reach home, this incident happened.

After a few hours, a farmer reported the police that there was a half-burnt body near a gutter of Chatanpally Village. The officials reached the spot and confirmed that it was Priyanka's body with a burnt scarf and a golden bracelet. A few meters away, they also spotted the liquor bottles, a pair of sandals, a purse, and undergarments.

The Police Commissioner VC Sajjanar addressed the media that ten teams have been deployed to crack this case. Currently, four persons were held by the police. One of them was Mohammed Pasha, the prime suspect. As reported by a news agency, police tracked down the suspect after analyzing the CCTV footage.