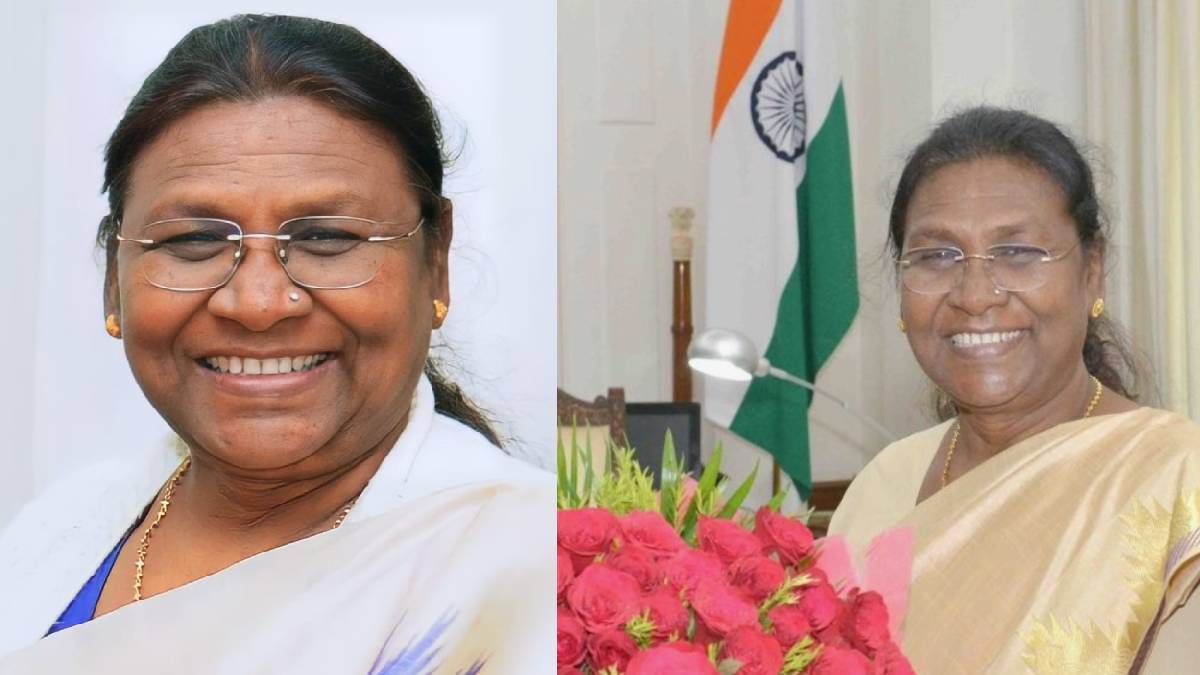 BJP candidate Droupadi Murmu consistently led the tally of presidential election votes. Droupadi Murmu, who was leading in the number of votes till the 2nd round, crossed 50 per cent of the votes in the 3rd round. Draupadi Murmu got 5,77,777 votes, and opposition candidate Yashwant Sinha got 2,61,062. With this, Droupadi Murmu has achieved the honour of becoming India's first tribal woman President.