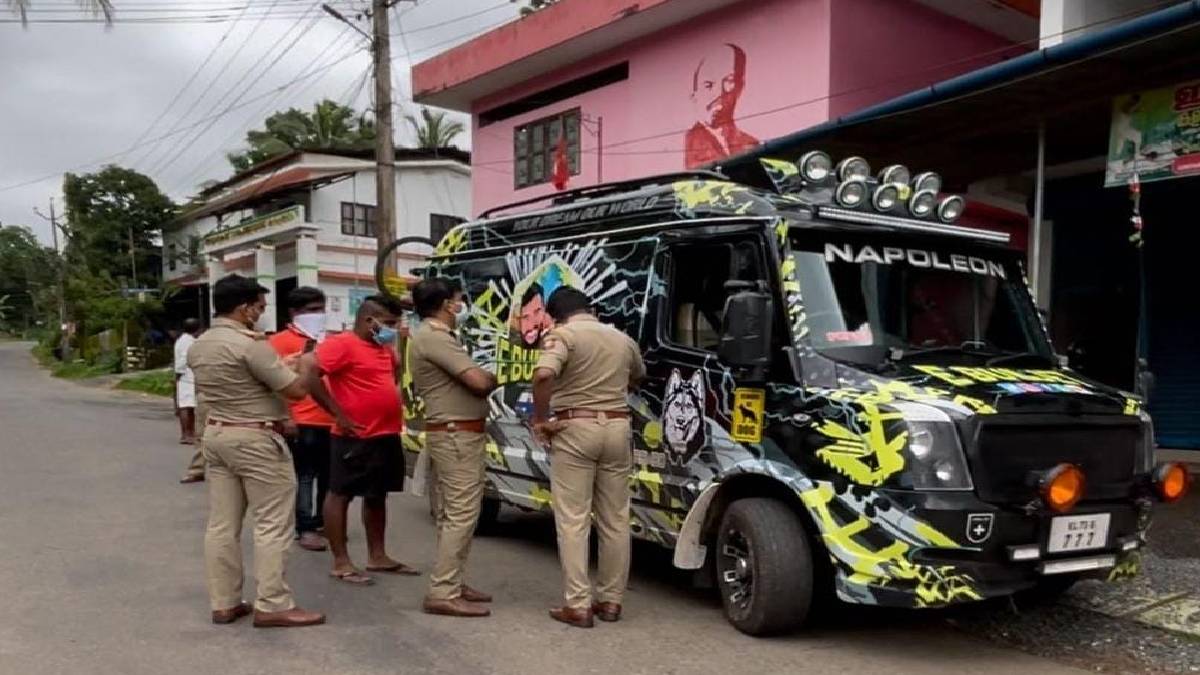 It is going to be only a few in Kerala who might not know E Bull Jet vloggers. The fans for them are less when compared to their travel van Napoleon. These two vloggers are not only famous in Kerala but also in neighbouring states. They are appreciated for their efforts so far to reach the heights they are in now.

E-Bull Jet Vlogger brothers are a good role model for the YouTubers who have started the youtube channel from the foundation. The fans are their huge powers and support, and now the E Bull Jet brothers are in trouble.

The check report issued by the Department of Motor Vehicles states that the van 'Napoleon' of the e-bull jet, the YouTube channel depicting Van Life, has committed nine offences. The tax was not paid in full, the vehicle was discoloured, extreme lights were fitted, stickers were pasted on the glass and the vehicle, and bicycles were dangerously attached to the back of the van. 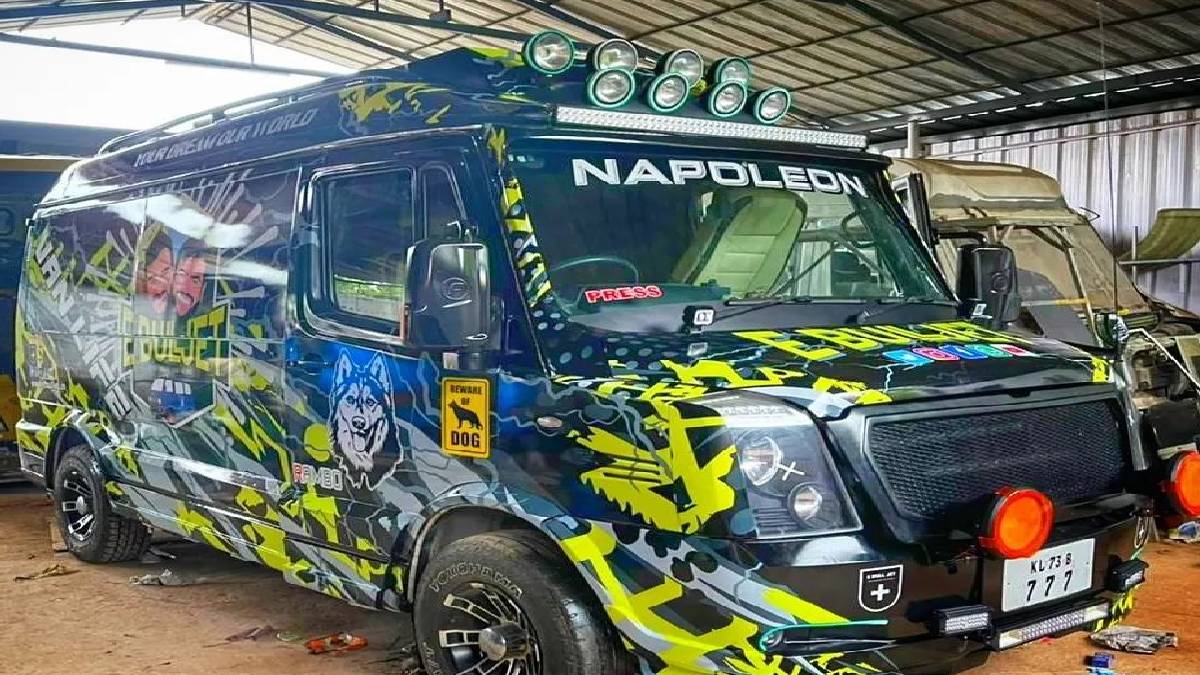 The Enforcement Division of the Department of Motor Vehicles has imposed a fine of Rs 42,000 on these matters. The vehicle was then taken into custody on the instructions of the Transport Commissioner, department officials said.

This is the second time that the Department of Motor Vehicles has seized a vehicle from Ebin and Libin's house. Ebin, who arrived at the RTO office around 9 am, also made a live video from the office arguing that the vehicle should be released.

Many fans came to the RTO office premises after getting the information. The RTO office officials lodged a complaint with the town police, alleging that the office was disrupted. The officer then arrived and forcibly loaded the vloggers into a jeep and took them to the station.  It is said the Covid protocols were not followed as the fans gathered around the police station.

They were also casting this scene on their mobile phones and giving it live on YouTube. Many fans, including those from outside the district, rallied around the Town Police Station after knowing that their favourite  Vloggers are arrested.

In the afternoon, the two were taken to the district hospital for a medical examination. When the police got them on the bus, both of them were crying loudly, seeking the case filed against them. After health examination, they were produced in the Kannur First Class Judicial Magistrate Court. The 'Napoleon' van, which was kept in the RTO office compound, was shifted to the AR camp premises in the evening.

Their fans say that none of these is used on normal roads and is only used for lighting during night camping when reaching areas with heavy snow and other conditions. The fans started to post stories and statuses on social media with the hashtag #justiceforNapoleon #justiceforebulljet. This is the viral topic that is circulating among the youngsters currently.