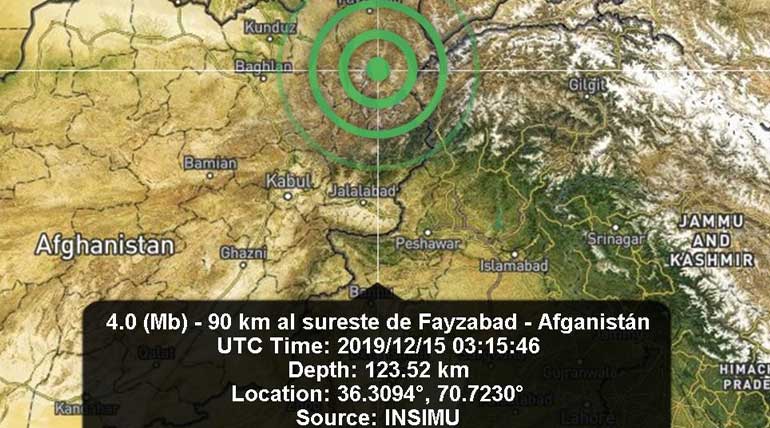 For seconds in Delhi and many other parts of North India, the lights were shaking due to the earthquake tremors. The ceiling fans and chandeliers started swinging fast to scare the residents.  It lasted for a minute at around 5 PM today.  People rushed out of their houses and buildings to open space to be safe. Twitter and other social media are now flooded with the videos of lights shaking, chandeliers swinging, and others.

Hind Kush mountains around 246 km north by northeast of Kabul is the epicenter of the earthquake as per the reports of IMD. It also found the depth of the quake to be around 190 km.  They initially calculated the tremors in India to be of the magnitude of around 7.1 but later revised it to 6.3 on the Ritcher scale.

Luckily today's tremors in North India, including Delhi is only of the magnitude of 6.3, and no casualties reported so far.