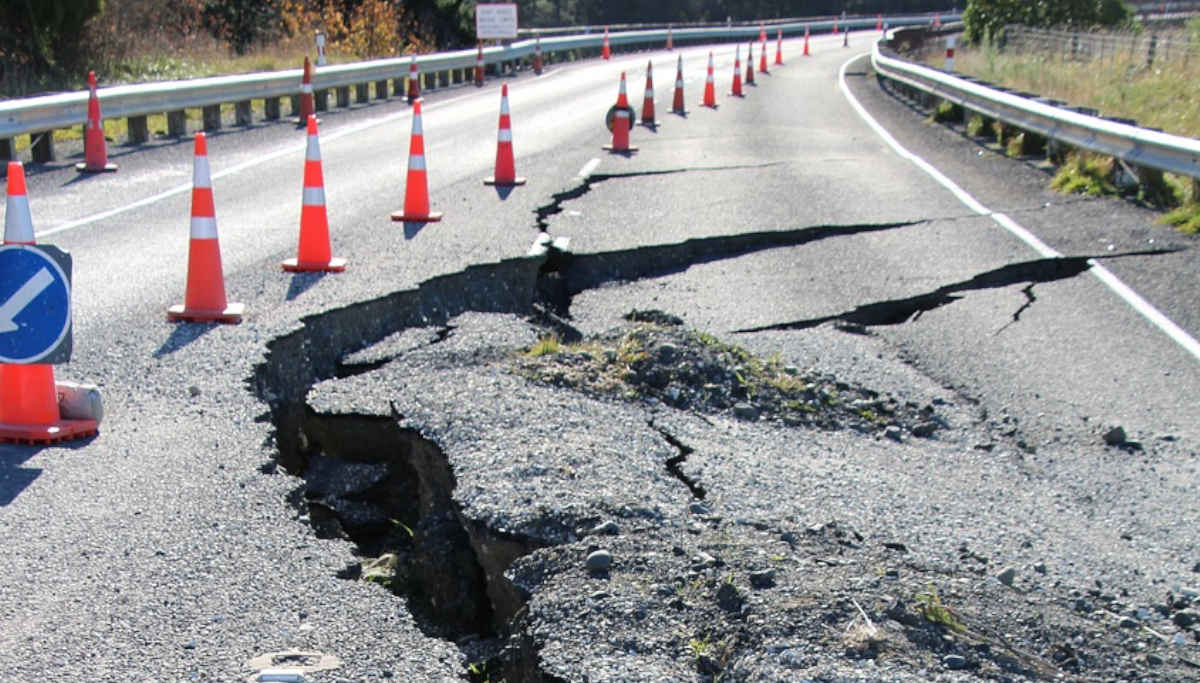 The National Centre for Seismology has just reported a mild jolt of the earthquake recorded in Delhi NCR. The magnitude is less as far as 2.1 on the Richter scale. No casualties or damages to properties were reported from the part.

The mild quake's epicenter was the border of Delhi-Gurgaon, and the jolt felt around 1 pm on Monday. A recent report from the National Center for Seismology recorded that more than ten mild quakes were recorded between April 12 to May 29.

The most recent quake was reported only on Sunday, June 7. It was a mild tremor with a magnitude of 1.3 on the Richter scale. Its epicenter was at the distance of 23 km South of Rohtak at a depth of 5 km.

According to the seismological data, Delhi has been placed under the high-risk seismic zone-4 of earthquakes, which means Delhi NCR is more prone to terrible quakes. Some Geologists believe that NCR is approaching a kind of worst earthquake scenario as the recent quakes indicating so. According to the Geologists, a quake with a magnitude of 6 and above could do a lot worse to NCR and sub-urbs, in this context if the government is not prepared to face it.