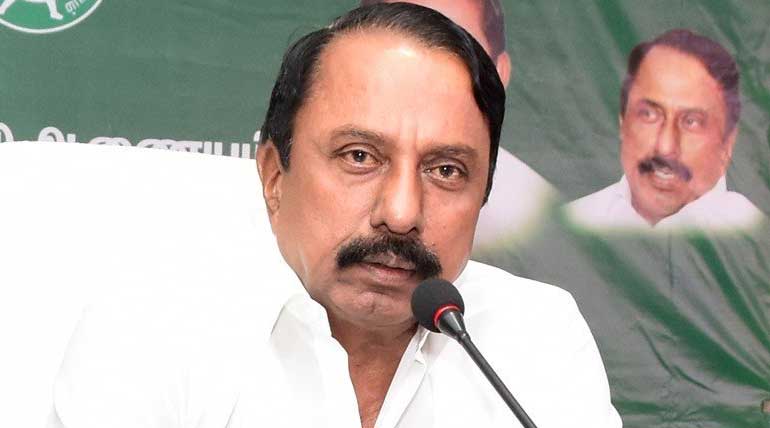 The identification of caste by colourful bangles, bands, and rings wearing students hot up in Tamil Nadu

Today the Tamil Nadu Education Minister KA Sengottaiyan said that the already existing system in schools would continue. When asked for his opinion about the students wearing coloured things to identify caste,  he said he was unaware of it.  Several leaders came in for, and favour of students wearing identities to showcase their castes recently and the debate is heating up in Tamil Nadu. He said the said circular of Kannappan did not get his approval.  He further states that as it was sent from one department to another, he was not aware of it.  He told the reporters to tell him which school and children are wearing it and assured them he would take action.

The complaint that stirred the hornets' nest:

The caste identification things on school-going children are being reported for the past few years.  But only on the complaint by the 2018 IAS batch training students' Association to the Tamil Nadu Education department secretary Kannappan, has stirred the hornets' nest. Based on their complaint he sent a circular to all principal education officers in Tamil Nadu to stop such practice.

H. Raja, the national BJP secretary, opposed the circular saying that is against Hindu culture.  He said that it is banning thilak on foreheads among others. Reacting to H.Raja's comments, as usual, the state government withdrew the said circular.

Lok Sabha MP Tiruma criticized the practice imposed on children to segregate them as per their castes and party in schools. He also said that it is like infusing poison into those tender hearts of children.  He welcomed the move of Kannappan and said the said practice was not good for the country also.

Minister Jeyakumar's comments on the issue:

Fisheries minister Jeyakumar said that casteless society is the way of AIADMK from Anna, MGR, Amma and the present AIADMK.  He said that their government would stand by it.

Social activist Henry requested the government not to communalize schools.  The children should be above caste for the future well being of the society is his contention.

The above issue has taken an ugly turn after the comments of H.Raja with the circular being taken back.  It was only to curtail the practice of identifying the students as per caste.  But the debate is getting stronger across Tamil Nadu.