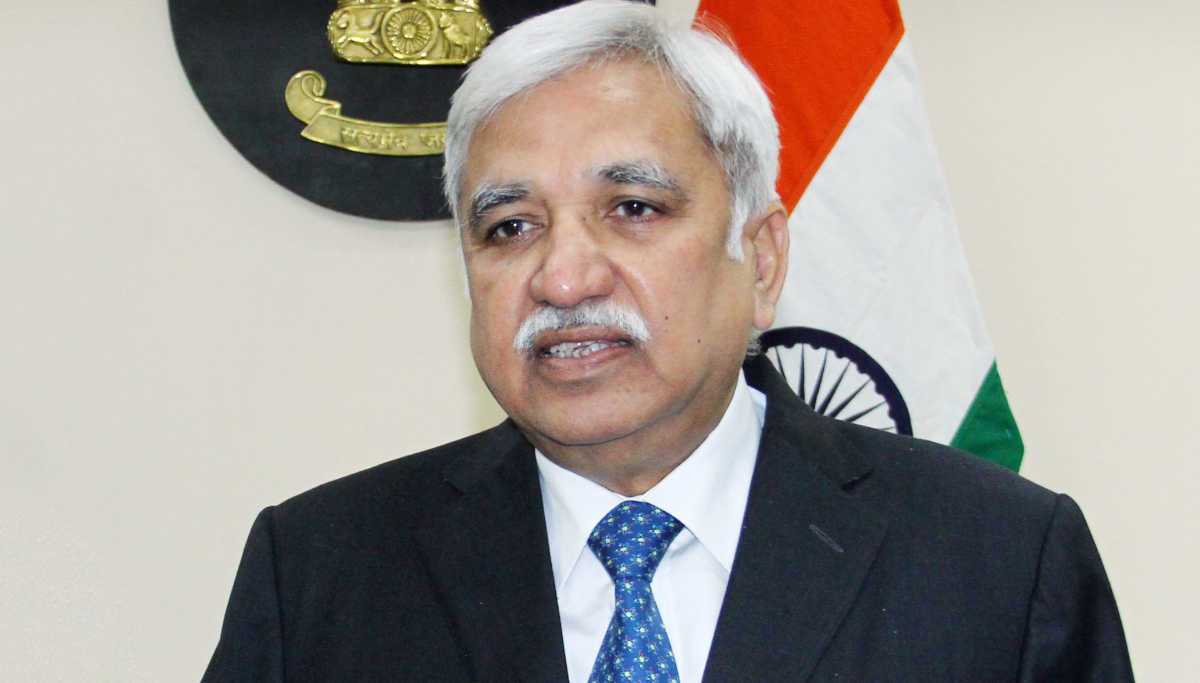 Speaking at the Times Now Summit yesterday, February 12, Sunil Arora said that many courts, including the Supreme court, had certified the validity of the EVMs. Hence there is no question of going back to the ballot paper mode of elections.

EVMs like car and pen could only get repaired, but no tampering is possible.  EC would engage with political parties' in the future on electoral reforms and the moral code. On the question of conducting both the assembly and parliament elections together, he said that the decision should be taken at the political level, and EC can only implement it.

Sunil Arora further said that EC officials are collaborating with IIT â€“Madras for setting up a blockchain system.  When it is completed, a person working in Delhi can cast his/her vote in hometown Mumbai without the need to travel there.  But it does not mean that voters can vote from home but have to go to voting centers to cast their votes.

CEC Sunil Arora's statement about EVMs comes from an event from Times Now channel.  It is after the recent news of election commission destroying the VVPAT or voter-verified paper audit trail of 2019 within four months against the law, which requires a minimum of one year to destroy the slips. It is to be noted that only these VVPAT slips are proof of anyone's vote cast went to the respected party candidate.