Elephant is chased by the crowd Video 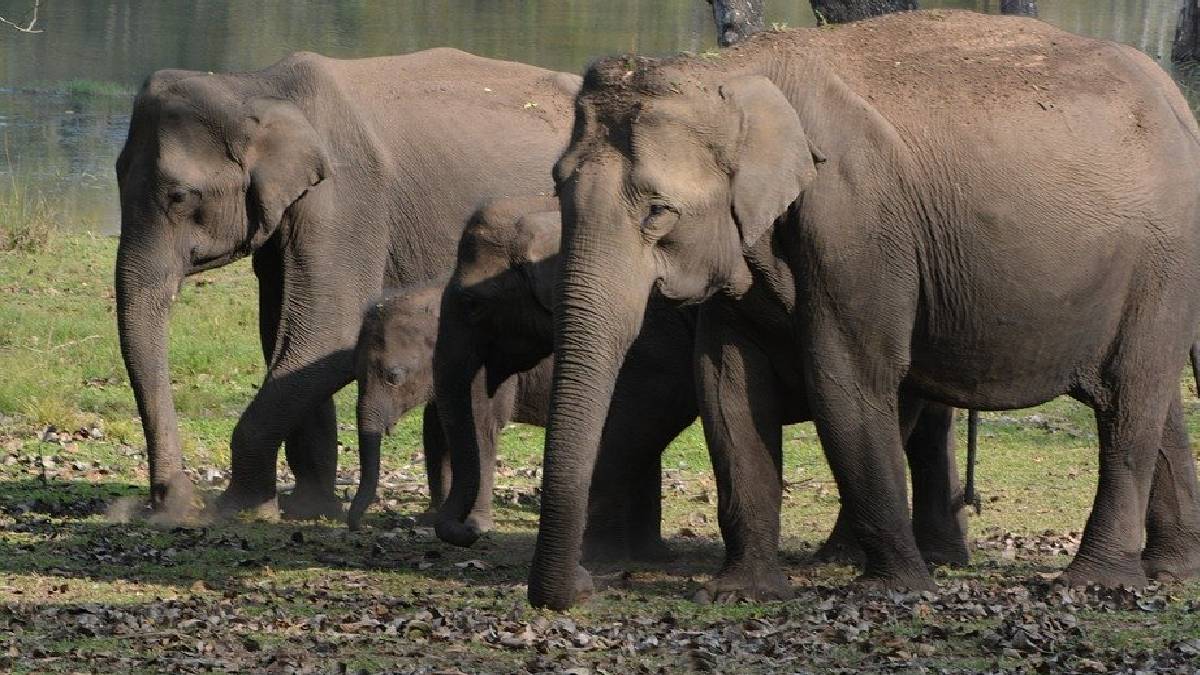 In which world are we in? The earth is not only for humans but also for animals, birds and for nature. Animals deserve the land more than humans. Humans must not get worried about animals; instead, animals need to get worried about humans.

Humans are turning cold day by day. Animals are chased, hurted, and even killed. Elephants especially are killed brutally by throwing fire on them, by poisoning, even by crackers and bombs.

And in a recent video tweeted by Sudha Ramen, an Indian Forest Service officer, saying, 'No words!! Wondering who is the animal here' has melted the heart thinking of the poor elephant's pathetic situation, which has been chased by the huge crowd of people with sounds and howls.

No words!! Wondering who is the animal here ? pic.twitter.com/LAcY276HdX