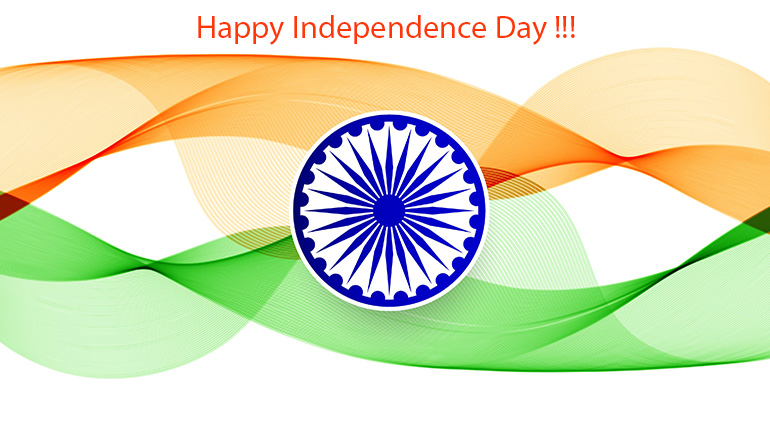 we should never forget our leaders and their broad vision to make India great. Image freepik

Enjoy independence remembering the great selfless souls who sacrificed their lives for it: If you are enjoying a big boss show or any other channel on your TV or on your smartphone right now, it is due to Independence day. The same day 72 years ago, you or your father got the independence you are enjoying happily without fear today. It was got from blood and selfless sacrifices of thousands of lives. Those sacred souls have to be remembered at least for a minute today to thank them for all that you have or not have.

What all you have:

What you don't have:

Then it was our patriotic warriors Chinnaswami Subramanya Bharathiyar, Veera Mangai Velunachiyar, Vanchinathan, Veerapandiya Kattabomman, V.O. Chidambaram Pillai, Dheeran Chinnamalai, Maruthu Pandiyar, Puli Thevar and finally non-violence Mahatma and great leaders who freed us from all and gave our India to us. A lot of leaders like Sardar Vallabhai Patel, Kamarajar, Rajaji and others joined the various rulers of many parts into one nation, India. A constitution was formed for a social, secular, democratic, and republic India. We progressed from nothing to becoming superpower within these 72 years,  even though we were the second-largest populated country in the world.

There was every chance for us to have become countries like Somalia and others without proper governance. But it was our great leaders who with many five year plans, IITs, IIMs, medical colleges, engineering colleges, research institutes, space stations and many more have made us where we are now. Today we should never forget our leaders and their broad vision to make India great.