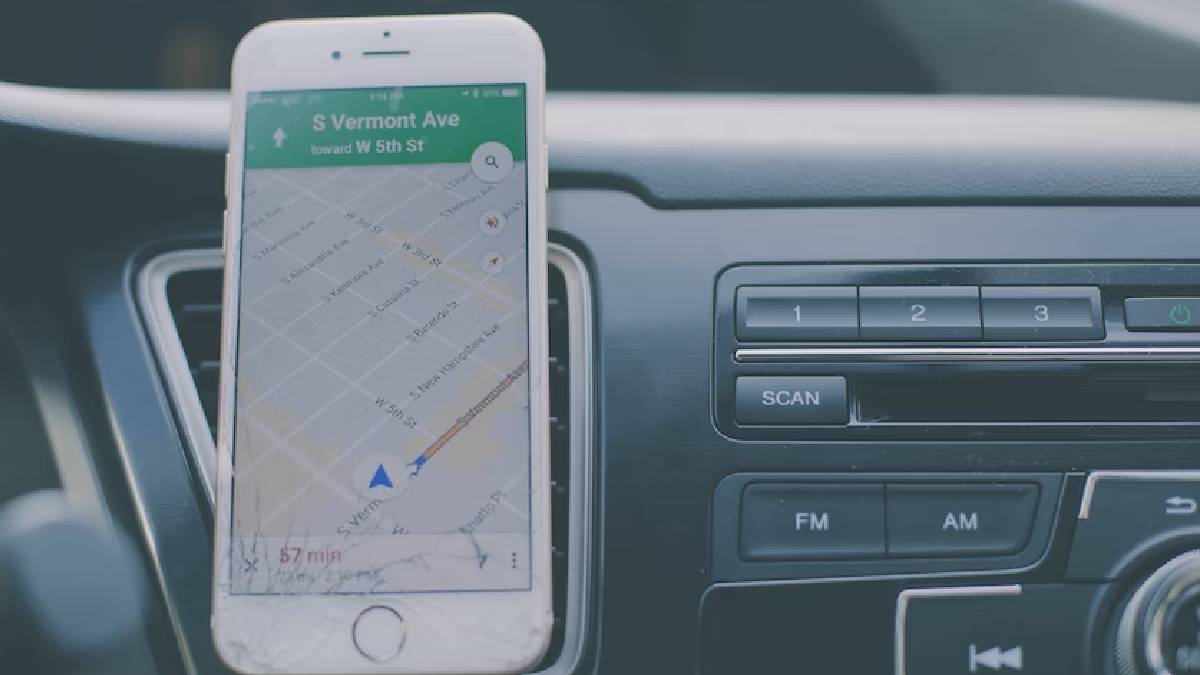 A car plunged into a stream due to the navigation Google Maps near Nattakom bypass in Thiruvathukkal. 4 people, including a four-month-old baby, survived. A major accident was averted due to the timely action of local people soon after hearing the sound.

Four people, including a four-month-old baby from Thiruvalla, Kumbanad area of ​​Kerala state, travelled to Kottayam by car at night. At 11.30 pm, when the people in the car were going in the direction shown by Google Map, the road ended. Accidentally the car went directly into the stream.

The native people of the area rescued the people in the car after hearing the screams of the car passengers. Due to the timely action of the local people, a major accident was avoided. The car had drifted around 300 metres before the locals rescued them. Due to the rain, the Google map could not show the road properly, the local people said.