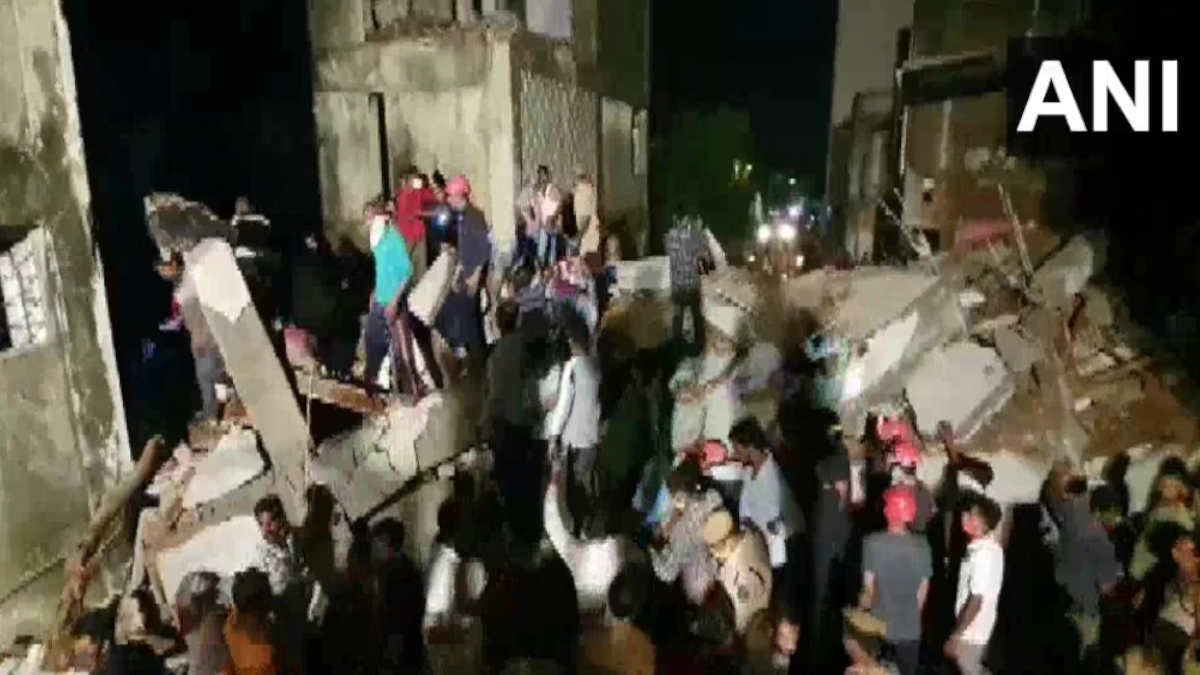 Another Building Collapse in North India, three people died, and ten were trapped under the debris. The rescue operation is undertaken may have more possible deaths.

In the Bawamanpura area of Gujarat's Vadodara, A under-construction three-storey building was crumpled early morning today. Two males and one female have succumbed under the rubble. The building was three decades old and was under renovation. The incident smashed vehicles parked near the building.

Injured persons were hastened to the nearby hospital. As rescue operations have been continuing, the death toll could rise.