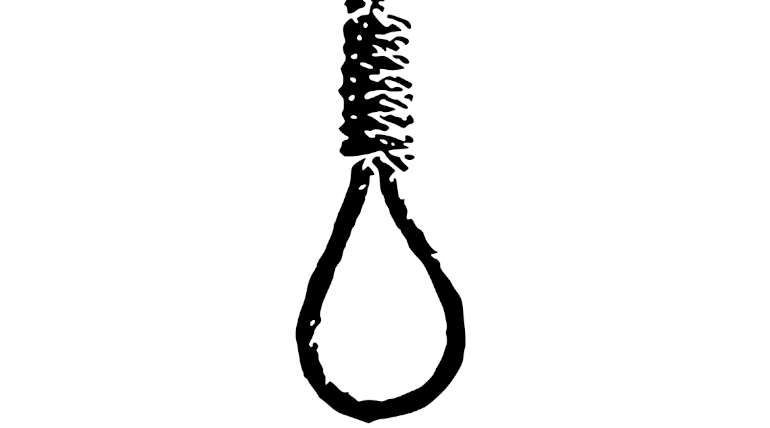 Hanging of Nirbhaya rape convicts soon confirms legal proceedings in Delhi court today: Nearly seven years have passed after the horrific gang rape and murder of 23 years old paramedic Nirbaya. Supreme Court had confirmed their death sentence two and half years ago, and their review petitions were dismissed 18 months ago, but still, the four convicts of the heinous crime are alive. Mother of Nirbaya wanted them to be dead before the fatal 16 December when six men in Delhi gang-raped Nirbhaya.

Nirbaya or the fearless is the name given to the young paramedic who was gang-raped on the intervening night of 16-17 December in 2012. Six men did this heinous crime in a running bus in Delhi. She was hospitalized and was even flown to a hospital in Singapore but was not able to save her life. One of the accused committed suicide in jail, and another was released after some time in prison as he was a minor. Now only four of the indicted R.Pawan Gupta, Vinay Sharma, Akshay Thakur, and Mukesh Singh are to be hanged soon.

The chaos today in Patiala House court was due to the issue of warrants for hanging the convicts. The lawyers of Nirbay's parents and the government advocates wanted the warrants even when the legal proceedings were pending. But the judge posted the matter on 18 December to issue a warrant for the hanging of the four convicts. Nirbaya's mother says that she wants the convicts to be hanged before 16 December and will fight for justice until it is done.