How the Cadre Allocations are done in UPSC? Here, is all you need to know 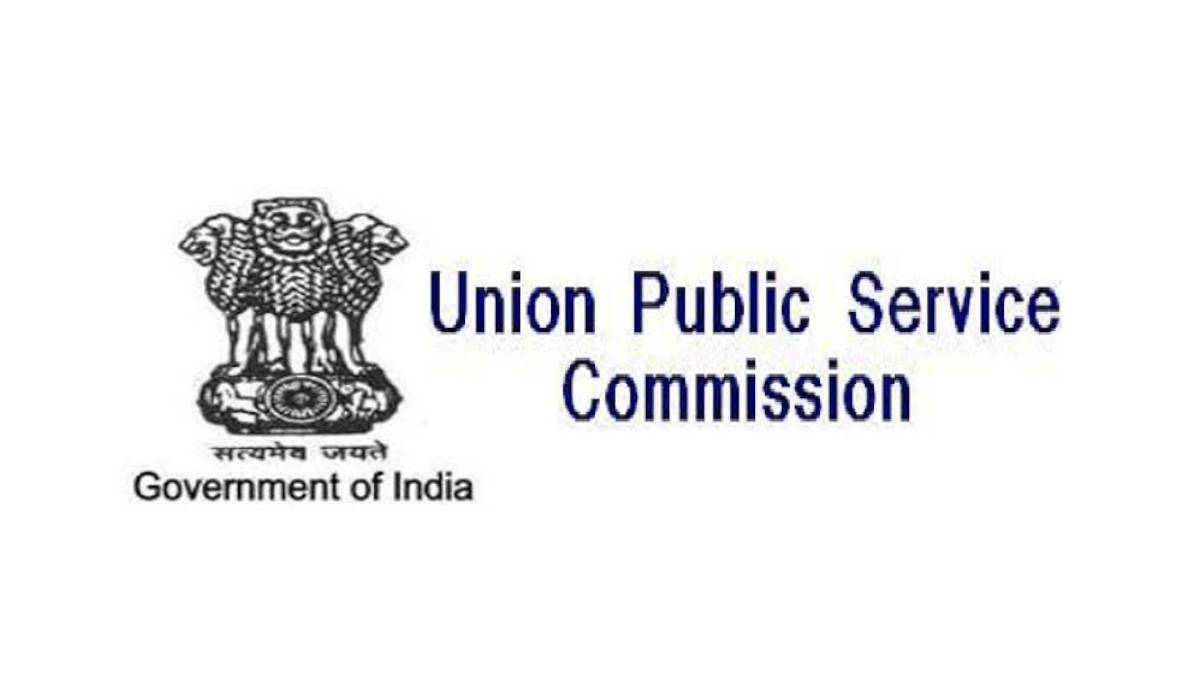 Cadre allocation is a complex process in all Indian services. Rank 2 IAS topper in 2018 Akshat Jain got Madhya Pradesh, whereas his home state and 1st cadre preference was Rajasthan. The same thing happened in 2017 also when the second-ranking candidate Anu Kumari got Kerala IAS posting while her home state is Haryana, continue reading to know in detail the cadre allocation for those who are successful in their civil service exams.

On July 9, 2019, the central government issued another internal communication of the DoPT or the Department of Personnel and Training. It gives 10 % weightage to the performance of selected candidates during their combined foundation course. In other words, ranking in the civil services will not be the only criteria for allotting services to candidates anymore.

Already the central government policy for cadre allotment was revised in 2017. It was after consultations with the state government for the posts of all India services including

The Ministry of Personnel issued an OM or office memorandum, Public Grievances & Pensions was released in September 2017. As per this OM various government departments like DoPt or Department of Personnel and Training, MHA or Ministry of Home Affairs, and MoEF&CC or Ministry of Environment, Forests, and Climate Change are the government's cadre controlling authorities. They will determine the vacancies, which include many categories like SC, ST, and OBC.

For the administrative purpose and for selection of candidates of their preferred place to work after succeeding in the civil services exam, there are five zones.

The five cader Allocation Zones of All India Service:

How to fill the cadre preference?

In case of allocating home cadre against an insider vacancy, candidates need to have expressed their first preference in the zone. Failing which even if there is insider vacancy, the candidate will not be allotted the home state.

Filling of the cadre preference is crucial, and even then, the allocation for the posts is complex. For the past two years, the second rank holders did not get their preferred positions in the home states even after giving them the first preference. Hence allocation of posts for Indian Services not only depends rank but on many other factors.