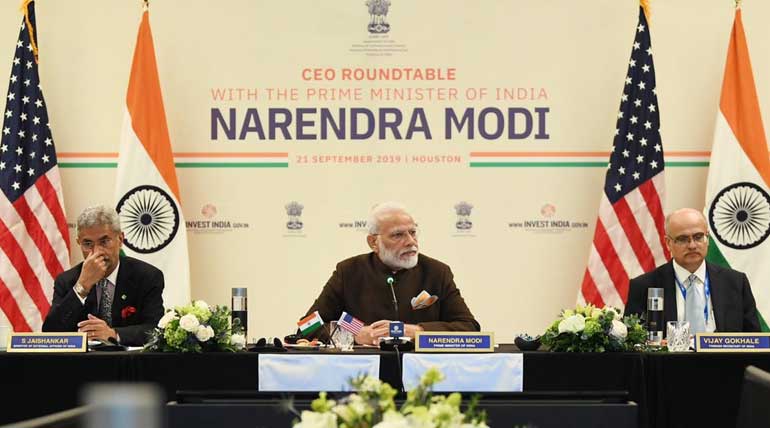 Prime Minister Modi started in style his Howdy Modi even in Houston by picking up a fallen flower presented to him at the airport. The social media immediately went abuzz, showing the simplicity of the prime minister. It is only a prelude to PM's extravaganza today at Houston along with President Donald Trump.  Fifty thousand of Indian Diaspora are said to attend the Howdy Mody event which will raise the image of both Modi and India abroad. The following are the ten takeaways of  Howdy Modi event in Houston. 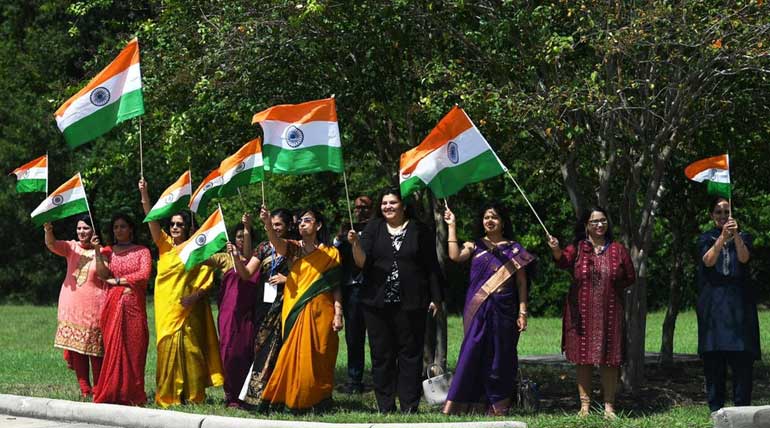 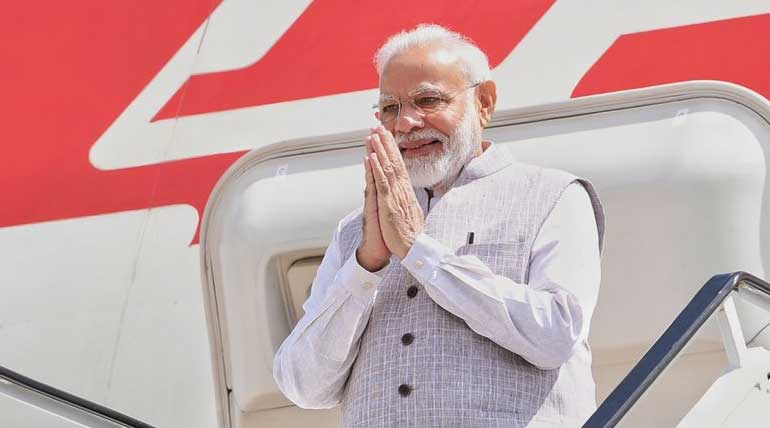 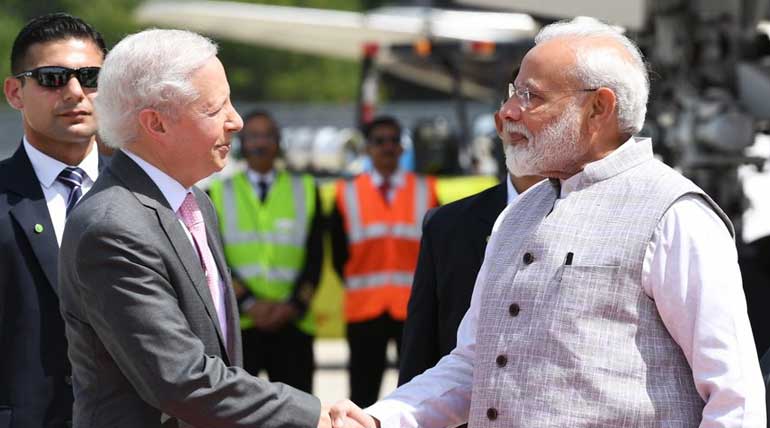