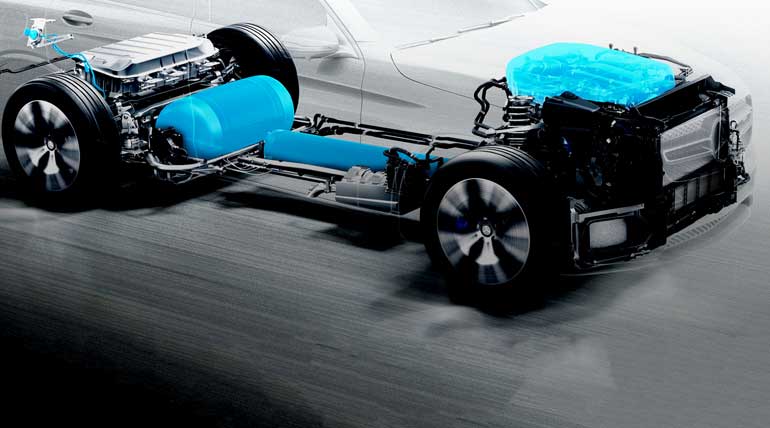 India is aspiring for zero pollution, especially from automobile end. The bottom line on which the electric vehicle became the buzz word in the industry is to reduce the oil imports. But on the pretext of reducing the oil imports, the technology, and the battery imports are increased. How are we going to offset this? It would be possible only if the battery technology and the raw materials are available locally. But do we have the source for the same? How are we going to mitigate this concern and tread on the Zero pollution road? Fuel Cell Technology is the best choice. But hydrogen availability should be there to pursue the same on a large scale.

Fuel Cell vehicle is a type of electric vehicle which, instead of a battery, uses a fuel cell to power the electric motor. It uses atmospheric oxygen and compressed hydrogen. Fuel cell operated vehicles are zero pollution vehicles that emit only heat and water.

There is a supply-side constraint to rely only on battery-operated electric vehicles (BEVs). A lithium-ion battery is a major source, but unfortunately, India must import the battery technology. Lithium, Nickel, Cobalt are the raw materials that are not available in abundant in the country. 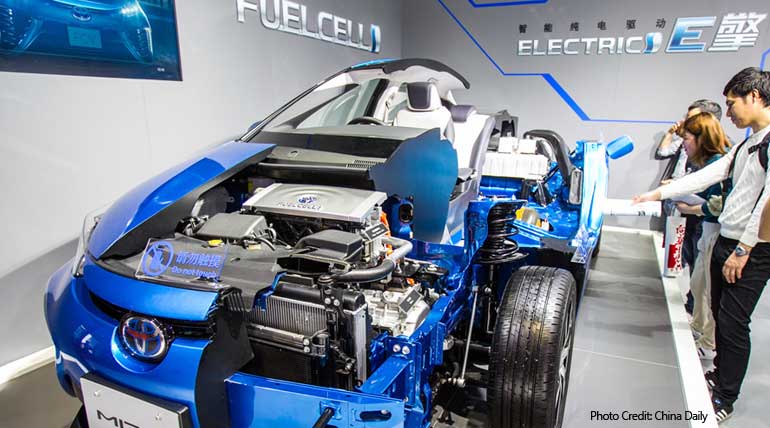 In a shift towards cleaner fuel, to reduce the oil imports, relying on battery-operated vehicles is becoming a choice, not knowing even the cell manufacturing is done outside the country. India is producing 4 million passenger cars and roughly about 30 million mobility products. Also, we do have infrastructure issues with BEVs, charging duration, payload issues, etc. Hence it is not going to be viable immediately.

Fuel Cell technology can complement this where the technology needs hydrogen and oxygen. Oxygen is omnipresent viz 21% of the atmospheric gas is oxygen. Hydrogen is also present ubiquitous. The fuel cell technology addresses the cost concerns, technologically viable, and complement the electric vehicle technology. As of now, the hiccups are hydrogen storage, and there are very few hydrogen fuel stations in India. But if it an option, building infrastructure is possible.

China, the market leader in BEVs, also contemplates fuel cell technology now and set a target for over one million FCEVs and more than 1000 hydrogen fuel stations by 2030.