Ilayaraja Compares Narendra Modi With Ambedkar In Foreword To Book 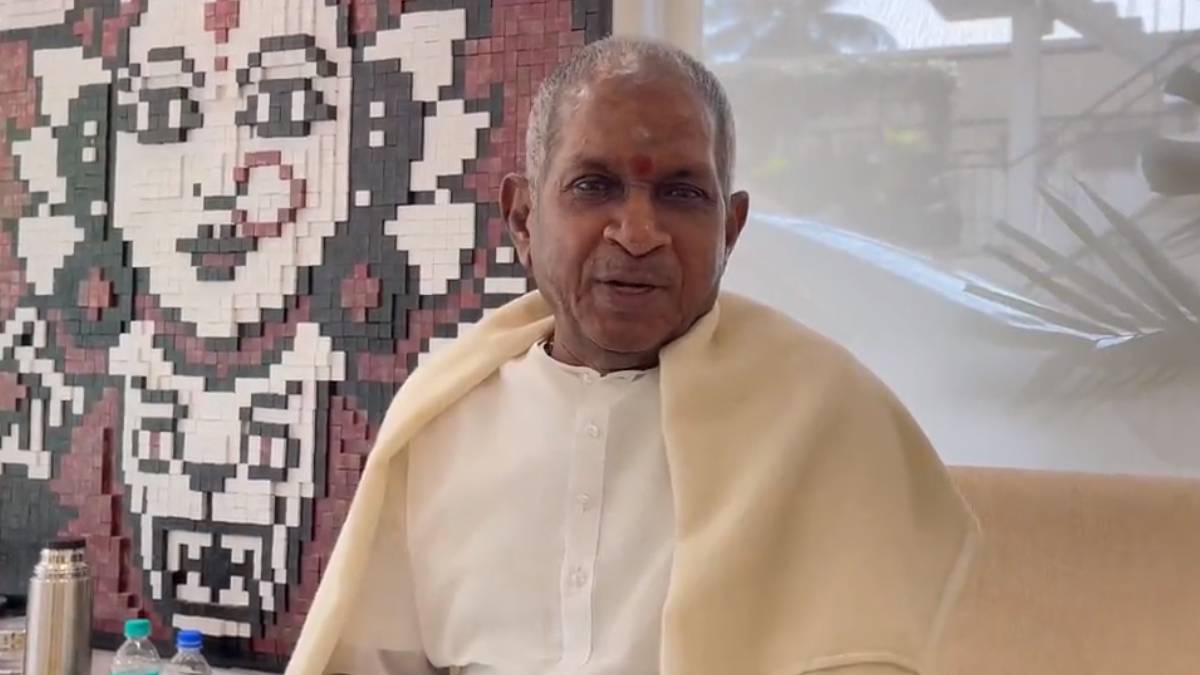 The Bluekraft Digital Foundation has published a book entitled 'Ambedkar & Modi: Reformers ideas, Performers implementation'. In the foreword to the book entitled Reformist Concepts and Activists' Implementation, music composer Ilayaraja said, "The country is on the path of development under the leadership of Prime Minister Modi.

India's infrastructure is well set up, and Prime Minister Modi is taking various steps in social justice. Ambedkar will be proud to see various social security schemes like Modi's Muthalak ban. Ambedkar and Modi have big dreams for India."

At present, this opinion of Ilayaraja has provoked great controversy. Many on social media are commenting that comparing Modi with Ambedkar is contradictory. At the same time, posts are being shared supporting and against musician Ilayaraja.