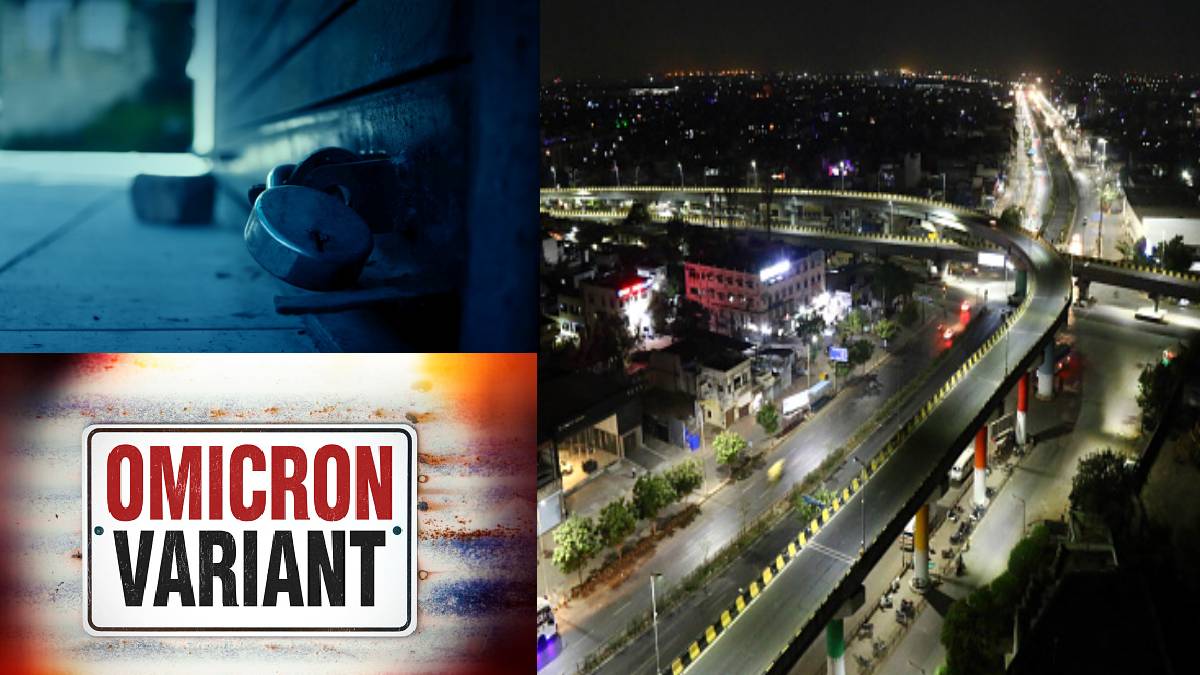 With more than 200 people infected with Omicron in India, Union Health Secretary Rajesh Bhushan has written a letter to the state governments. In it, he said that if the corona spread rate is more than 10 per cent in any area, then those areas should be processed with strict rules.

With 11 more confirmed cases of Omicron infection in Maharashtra, the overall cases in India have crossed 220. The Central government has asked state governments to take action, including a night curfew, to control the Omicron, which is spreading three times faster than the delta.

According to the Central Ministry of Health, more than 220 cases have been reported in 15 states and union territories. Of these, 77 have recovered. The Union Health Secretary Rajesh Bhushan has written a letter to all the States and Union Territories regarding the measures that are to be taken to avoid the spread.

Rajesh Bhushan mentions that the Omicron infection is spreading three times faster than the delta type Coronavirus. Therefore, he said, better planning, data analysis, appropriate decision making and strict control measures are needed at the local and district levels. He also asked that the availability of beds, ambulances, medicine and oxygen in hospitals be ensured as the Omicron type spreads three times faster than the delta.

He said it was necessary to make decisions with a clear vision at the state and district level. He noted that the "war" rooms for intensive surveillance should be activated and inspected even if the corona spread increases on a small scale. Rajesh Bhushan has demanded that measures be taken to curb night curfews and large crowds and ensure that only a few people attend weddings and funerals.

Meanwhile, Karnataka has banned mass gatherings from the New Year to the 2nd of January. It is noteworthy that Chief Minister Basavaraj Bommai, who spoke to reporters in this regard, said that based on the recommendation of experts, people are not allowed to gather in public places in Karnataka.