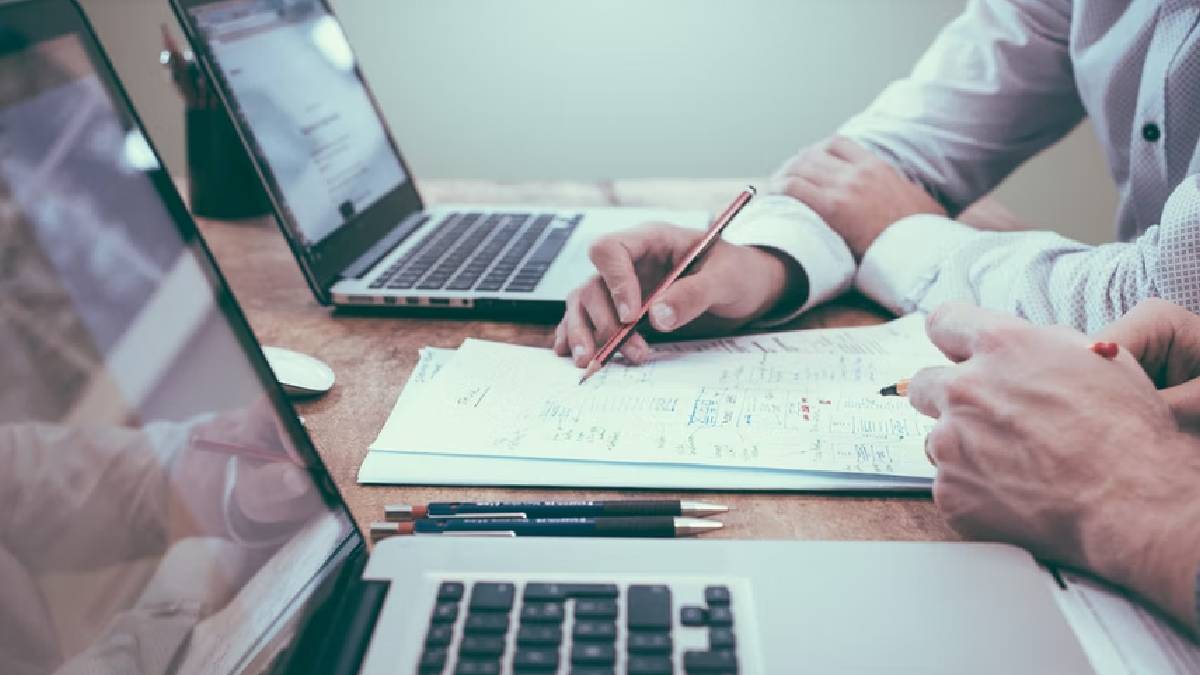 The deadline for filing income tax returns for the financial year 2021-22 ended yesterday. Now those who file have to pay the penalty. It has come to shock that around 7,500 ITRs filed every minute during the last hour yesterday. More than 5.6 crores ITRs have been filed.

As per the rule, those with an annual income of more than Rs.2.5 lakhs should file an income tax return. The central government gave time until July 31 to file income tax returns for the financial year 2021-22.