Increase Of Petrol And Diesel Price in India After 18 Days 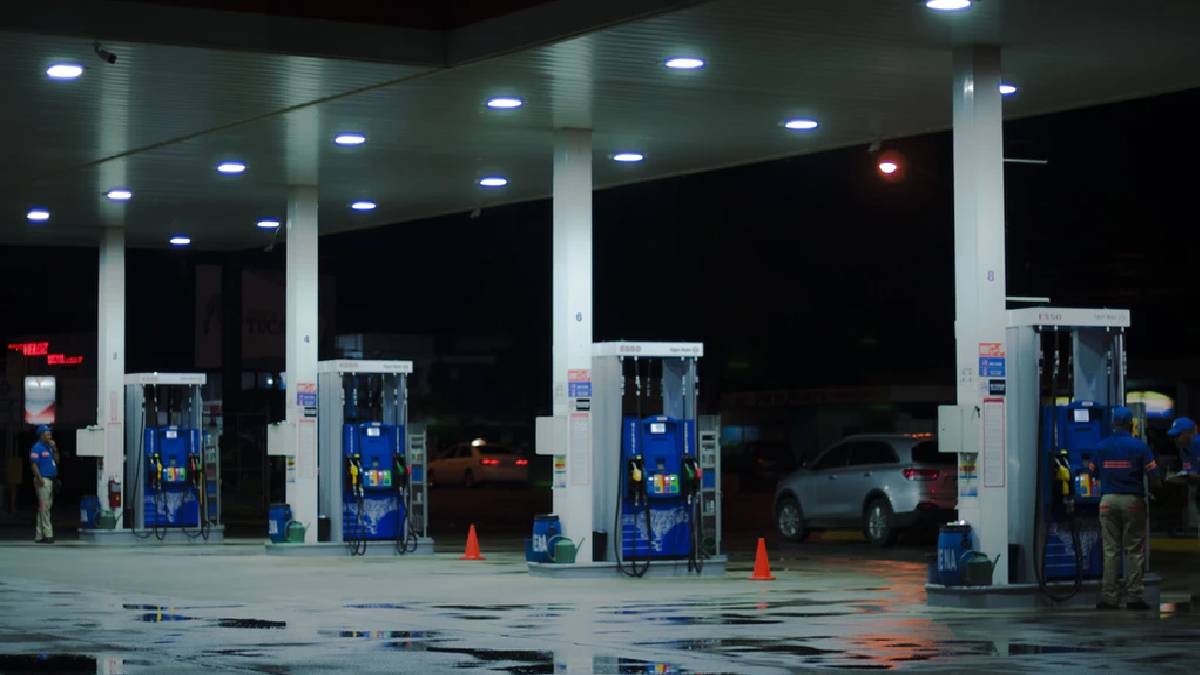 Increase in Petrol And Diesel Price In India

The hike in fuel prices in India has raised so many questions among the public. The cost of petrol and Diesel was stagnant for the past 18 days with no increase and decrease, and on Tuesday there comes a hike on the rated of fuel.

The public relates this increasing rate with the recent election of 2021. This topic has raised controversies among the people where the price has increased after the date of election result announcement.

The increasing price of fuels soon after the Assembly Election 2021 tops to question. The public keeps tweeting regarding this hike with many memes and trolls. The public says that the elections are over, and so the fuel cost has increased, and still many are yet to happen.