Independence day - Are we independent really? 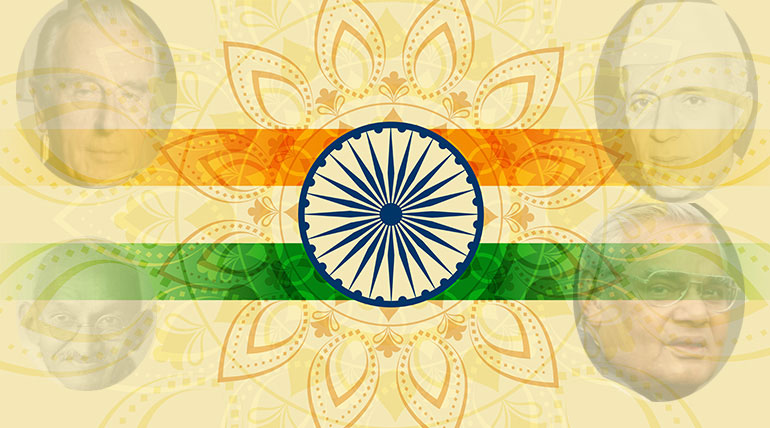 Exactly 73 years ago, this day was the much sought-after day for Indians. From the beginning, there was a hiccup. While Independence was declared to us, Lord Mountbatten said, Indians are programmed for centuries to always be dependent and dictated. India is a country of rich resources, and people here will not be able to utilize it due to a lack of cohesiveness. But that was being looked as ridiculous, but after 73 years, we all get thought that whether Mountbatten's say is right?

From the time we got Independence, the clash started of who will take the leadership positions after the republic? It is a democratic country, and post-Independence Gandhi's dictating power also has got reduced. The result is, the formation of Jawaharlal Nehru-led Congress and for three consecutive times, nobody was able to displace the party. Jawaharlal Nehru, Indira Gandhi, Rajeev Gandi, Sonia Gandhi were and are leading the parties. Later, people sensed there needs to be a change and BJP sprouted with Atalji's leadership.

How is the country now? Are we able to conserve the resources? We are depleting the resources. We may be technically getting advanced. But what for it is going to be useful? Database said that across globe 11 out of 12 cities are listed from India as the most polluted cities. Water scarcity is omnipresent. I am not against being digital but without having a life where is this digitalization heading towards? It is necessary for us to advance in all these technologies, absolutely no doubt but more than everything the resources have to be preserved.

Hydrocarbon, methane, sand scandal from rivers all these are the talk of the country. It is a good sign that foreign investors are looking at India as the best destination to invest but remember this is how, before 200 years British came to India for trading and business reasons. It has become centuries for us to get Independence. Now we somehow sense the same pattern.

But people here are very honest and clever, especially generation z the youth population strategically plotting things. But they require the right guidance and route and only the experienced can guide them. Enough of letting go the things, together let us stand to save our nation and let this earth be benign to our future generation.