India is about to Curb E-comm Gifts 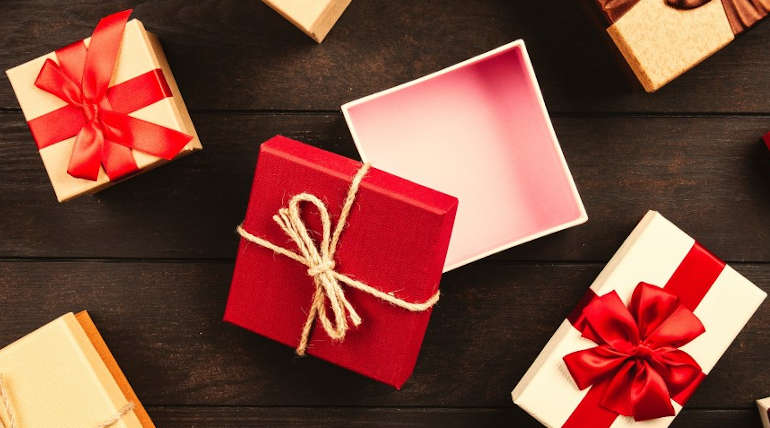 India is about to Curb E-comm Gifts

Removal of gifts on Imported Goods:

Central Government plans to limit e-commerce gifts and rewards to eliminate the import of Chinese products. Due to the misusing of duty-free products by Chinese vendors, the Indian Government decided to amend this rule of restricting certain items on e-commerce. The Central Board of Indirect taxes & Customs believes that imposing these kinds of policies may help in clearing all kinds of gifts altogether. The major express cargo ports like Mumbai, Delhi, and Bangalore constitute 90% of total imports.

In order to restrain the Chinese products, the duty fee will be imposed to clear those items from the shipment area. This will obviously make people lose their interest in those products, and the Chinese imports will be tackled to a larger extent.

As per the recent reports, the Customs department has seized numerous Packages labeled with Sino India Retail and Globemax, which acts as the inter-mediator for Chinese firms, namely Sheeln and Club Factory. It has been found out that those companies are undervaluing imported goods to attract a larger number of buyers. The board asks for the reports from the vendors on levying curb duty and GST charges for imported items to date.

In addition to that, Digital Payments Platform 'Paytm' has increased its financial funding to $1 billion, said by T Rowe Price, the asset manager of the firm. This, in-turn, pushed the Total Investment of the company to $3.5 billion. The Oravel Stays (OYO) has increased its primary capital to $1.5 billion along with its stakeholder Softbank Vision Fund. The MD of DSG Consumers, Deepak Shahdapuri, has sent a warning mail to their venture companies regarding the winter funding.

The government also thinks to eradicate free samples and Gifts provision on products worth below â‚¹5000, revealed by a trustable source. The final leg of Placements in NIT's has also been choked down due to the absence of Top recruiters and Big MNC's this year.