India Improves its Rank in the World Bank's Ease of Doing Business. 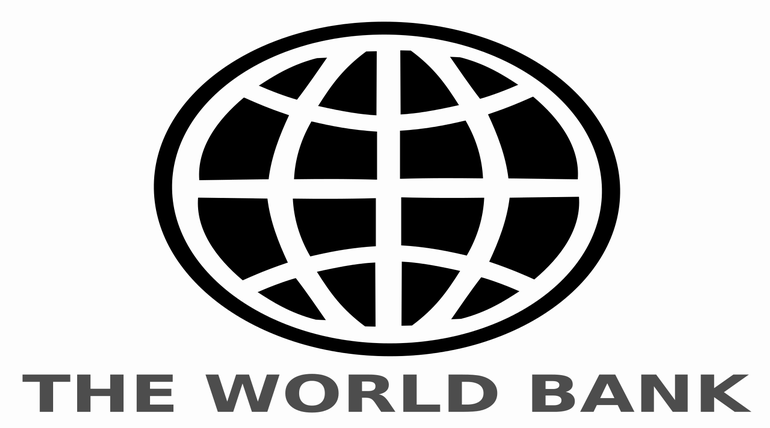 India Improves its Rank in the World Bank's Ease of Doing Business.

Bangladesh and Nepal are growing fast than in India in terms of GDP of above 6 %. In the World Bank's ease of doing ratings, it is the third consecutive year for India to be on the top ten improvers' list and moved up 79 positions in the last six years.

142 to 63 world bank's ease of doing business rankings: When Modi became prime minister, India was at the 142nd position among 190 nations of the world bank ease of doing business rankings. It came down to 130 rankings in 2017 and 100 in early 2018 and now 63 by the end of 2019. India is riding high on many reforms attracting foreign investments along with the "Make in India" scheme.

The government slashed the corporate income tax from 30 % to 22 % for all companies. By including cess and surcharges, the total corporate tax rate of India stood at 25.17 %.  Also, new companies to set up business in India after 1st October 2019 will be charged only 17 %. All this culminated in India coming down to 63rd rank in the ease of doing business rankings of the World Bank.

With the Indian economy being on the tailspin with weak consumer demand, lack of investment activity, and GDP at a six-year low of 5 % below that of Bangladesh and Nepal, this news of improving in the rankings of doing business by World bank could be a face-saver for the government.