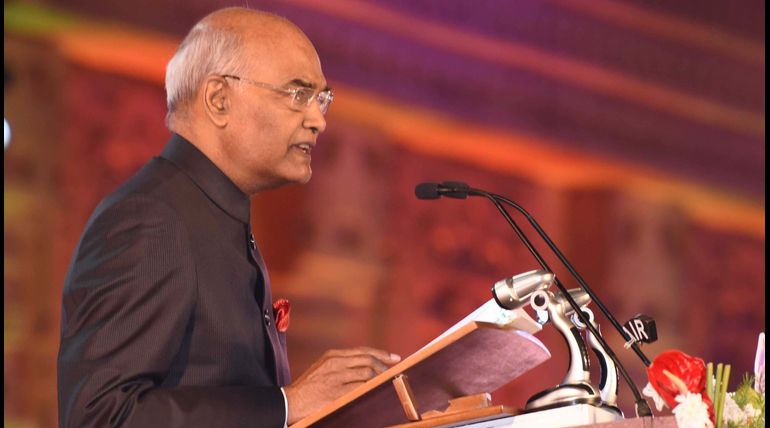 President Ram Nath Govind address the joint sitting of both houses of the Parliament. In his speech that the world community supports India's position on various issues such as climate change and cybercrime, action against corruption, black money, and energy security.  India received the Global community support on the issue of terrorism and the designation of Jaish e  Muhammad chief Masood Azhar as a global terrorist. He said that this serves as a testimony to the fact in this customary speech after the formation of 17th Lok Sabha. 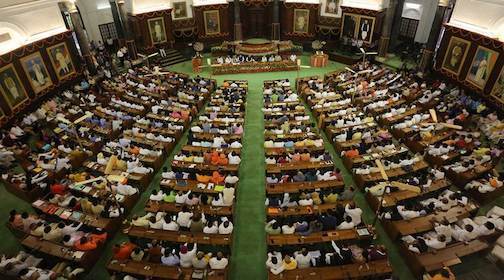 He wanted our country to stay strong on issues such as energy security, climate change, and cybercrime.  The United Nations designated Pakistan based Masood Azhar as a global terrorist after China lifted its hold proposal to blacklist him.  This move will freeze the Assets of Azar travel Ban and an arms embargo.  France UK and the US in the security council made China remove a hold on the proposal and made the sanctions possible through the security council resolution 1267 Al Qaeda Sanctions Committee in February after the few days of the Deadly Pulwama attack. 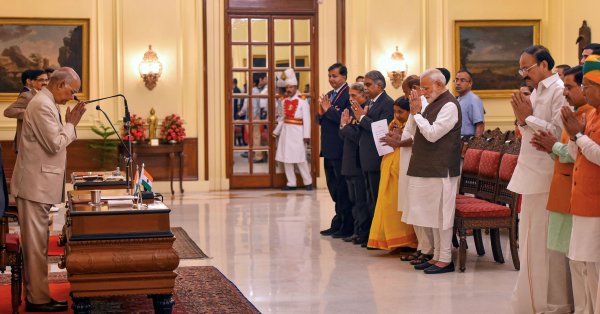 This deadly attack was carried out by Masood Azhar's Jaise e Muhammad.  All the permanent members in the United Nations Security Council hold the veto power.  This made China to possibly place a technical hold on not moving Azhar into the blacklist, blocking for a long time.