India has a Vital role in Vaccine Production, Bill Gates. 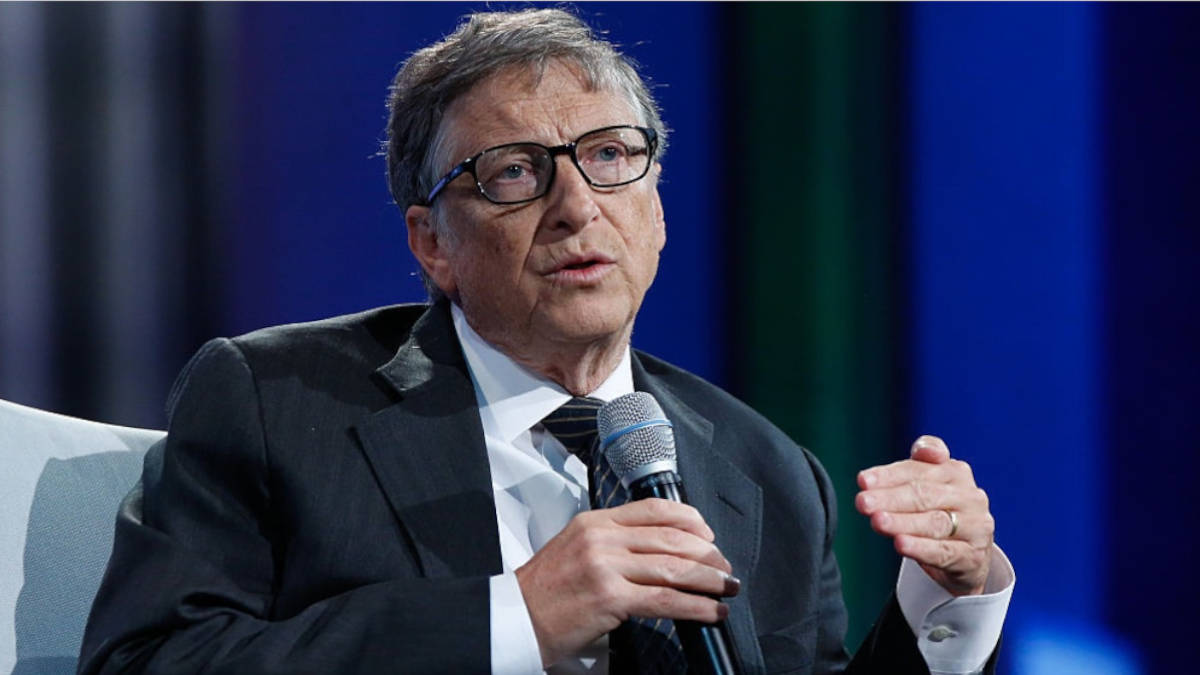 Bill Gates, the co-founder of Microsoft and billionaire philanthropist, said India has a vital role in developing the vaccine to hold back the corona epidemic.

From the last December, Coronavirus has stationed in 200 countries and have taken away 9.34 lakh lives brutally. Founding a vaccine for the virus became a short time goal for many countries. Many world's leading companies are full swing in various stages of trials. We may expect a standard vaccine in the first quarter of 202.

In this case, Bill Gates, the President of Microsoft and the Bill and Melinda Gates Foundation, who plays a pivotal role in the global war against Corona, has given an interview through telephone to an Indian news agency said, Corona is not like World war II. Still, the next biggest thing we face after world war II. when the COVID Vaccine was found, India has a huge role as the largest producer because they have done many incredible vaccines like Serum, BioE, Bharat(Biotech).

Many conversations were happening with companies like AstraZeneca, Novavax, Oxford, or Johnson& johnson for the vaccines that will be low-price and very scalable. We have a partnership with Serum to produce the AstraZeneca and Novavax vaccine in large quantities.

Once the effective corona vaccine arrives, we will focus on vaccination programs at specific times in the next year on a massive scale. But the focus should be on low-price vaccines in larger quantities and make sure economically backward countries could borrow vaccines like other developed countries. India will help ensure that we have a stake in this.

Some countries with economic hardship may take five to ten years to get back how we start in 2020. if we do a brilliant job, we end the pandemic in 2022, he said