India takes the 17th position of importing the Coronavirus 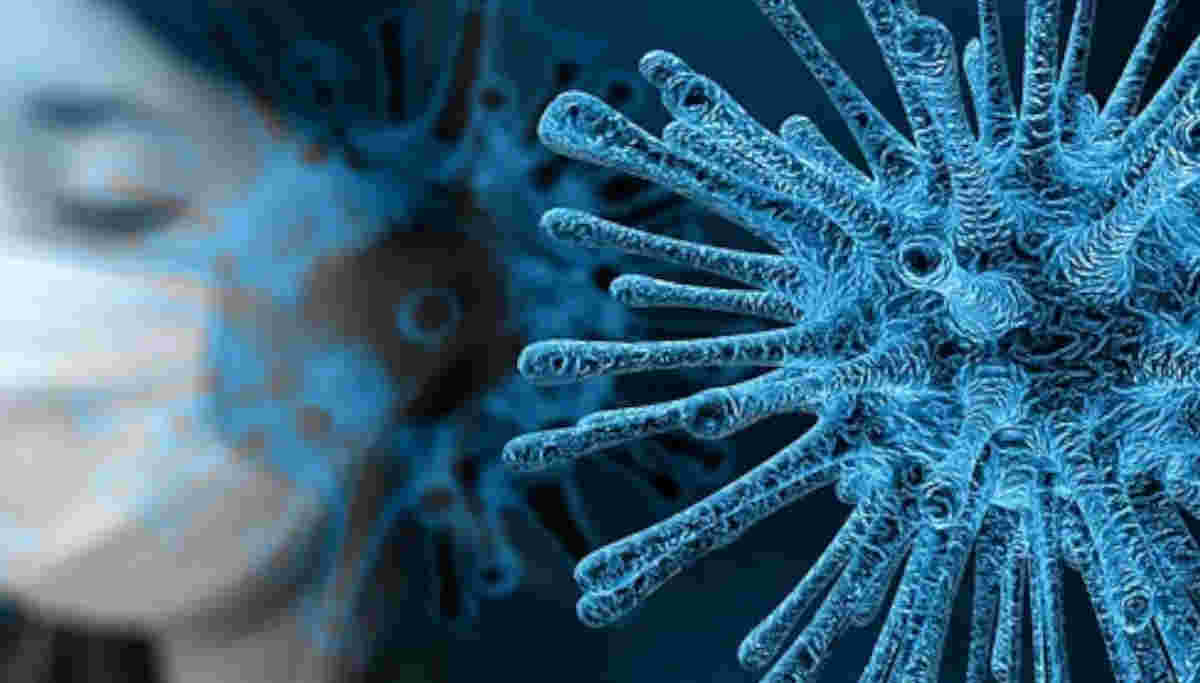 Of the countries at risk of importing Corona Virus, India ranks 17th position. Researchers have found the same based on a mathematical model for the expected global spread of the virus. As everyone knows, the virus originated in China's Wuhan area in December 2019.

The new model for predicting Coronavirus cases has been developed by Humboldt University and Robert Koch Institute in Germany. The spread is de facto dominated by air travel on an international scale. Among the airports, Indira Gandhi International Airport in New Delhi is at risk the most followed by airports in Mumbai, Kolkata, Bengaluru, Chennai, Hyderabad, and Kochi according to the model developed.

The seventh-largest city in China, Wuhan, with 11 million residents, was one of the major air transportation hubs in which a lot of international connecting flights are chained. By looking at air travel passengers, an estimate could be arrived at, according to the researchers. The city was quarantined effective January 23, 2020.

If the flight route is busy, there is a probability that infected passengers might travel. By using this theory, the relative import risk is evaluated. For the same, connecting flights and travel routed that involve multiple destinations are taken into account. The foundation of the model is the Worldwide Air transportation Network that connects 4000 airports with more than 25000 direct destinations.

Effective Distance Model is the concept based on which the network theoretic model. The initial outbreak of nCoV was reported in Wuhan Hubei province, China, on December 8, 2019. Nevertheless, global attention was gained on December 31, 2019.

The novel Coronavirus belongs to the family of common cold virus SARS and MERS. On January 20, 2020, it has been reported that human beings contract and transmit the virus among themselves. The death toll, as of now, is 811 in China. Hitherto 20 countries have reported the infection. India has three positive corona cases.