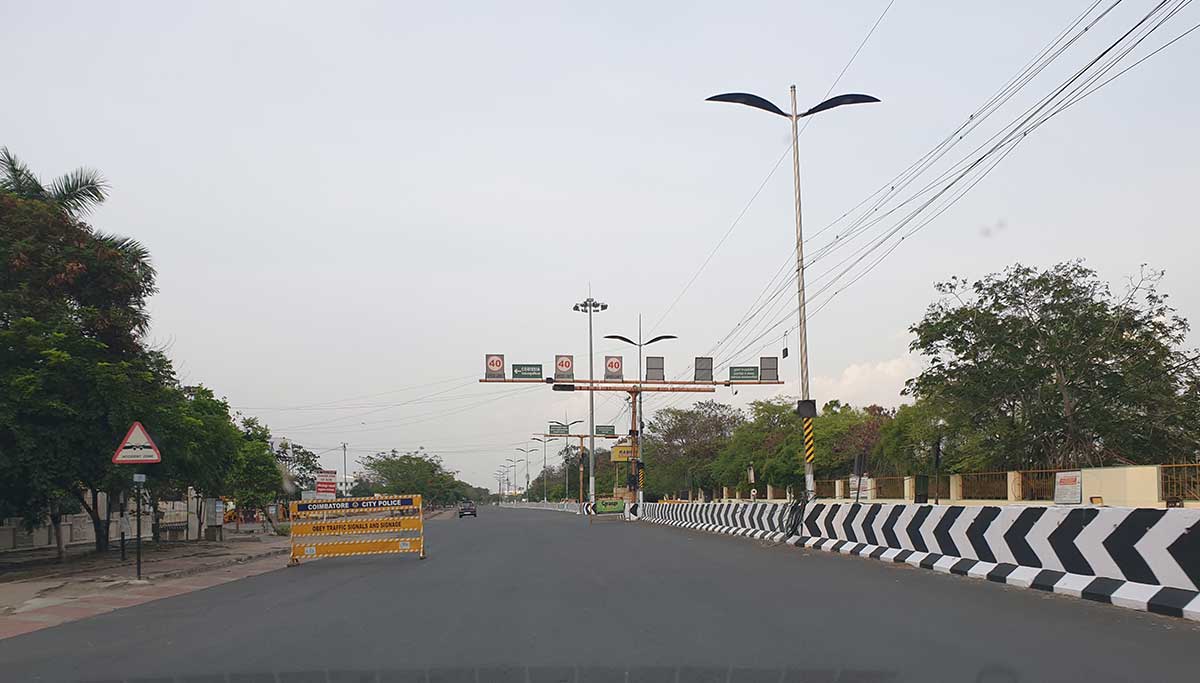 India to follow new protocol in CoVid-19 lockdown after May 3 with Metro cities classified as Hotspots: After announcing two continuous lockdowns, the Indian Health Ministry has revealed a new protocol to enforce after May 3. The Health Ministry of India and Central Government officials together planned to extend the lockdown but based on the highness of CoVid in the regions of India.

Adding sweet to the long time panicking news, the Health Ministry of India revealed that the country is slowly recovering from the increased number of new CoVid cases registering in hospitals.

To be specific, the lockdown was organised and classified based on the rate of the infection as Red Zone/Hotspots, Orange Zone and Green Zone/CoronaFree Zone. India counts 130 Red Zones as of now compared to prior lockdown with 170 red regions all over India. Reaching the end note of second Janata curfew, India marks 284 orange zones and 319 green zones according to the report of Health Secretary Preethi Sudan.

Secretary Sudan also claimed that this classification of zones involved multiple factors and criteria based on the incidence of cases, doubling speed, testing extent and surveillance feedback to classify the Indian districts. She also ordered to delineate the zones based on mapping and geographical dispersion of contacts and CoVid cases within perimeters.

Though the number of CoVid designated zones decreased in two weeks from 170 to 130 red zones, metro cities of India are still re-designated under the Hotspots to maintain a similar curfew with no activity. With reduced CoronaVirus intensity in spreading, Prime Minister Narendra Modi in a meeting with Aviation Minister Puri and Amit Shah discussed the lockdown exit strategy after May 3.

Bangalore, Hyderabad and Ahmedabad are listed under Hotspots/red zones with 19 districts in the U.P, 14 in Maharashtra followed by 12 districts in Tamilnadu and 11 in Delhi.

Containment of the Disease in India:

Meanwhile, India is successfully containing the spread of novel CoronaVirus in its northeast and southern parts like Assam, Arunachal Pradesh, Orissa and Kerala. However, new reports of Health Ministry recorded 73 deaths and 35,000 CoVid cases with nearly 2000 cases in the past 24 hours, covering 24% infection recovery rate and discharge status.

Alongside, several states are requesting special trains by seeing the initial step of 1200 migrants from Telangana to Jharkhand. Similarly, a second train from Kerala to Odisha is all set to depart today, maintaining social distancing protocols.