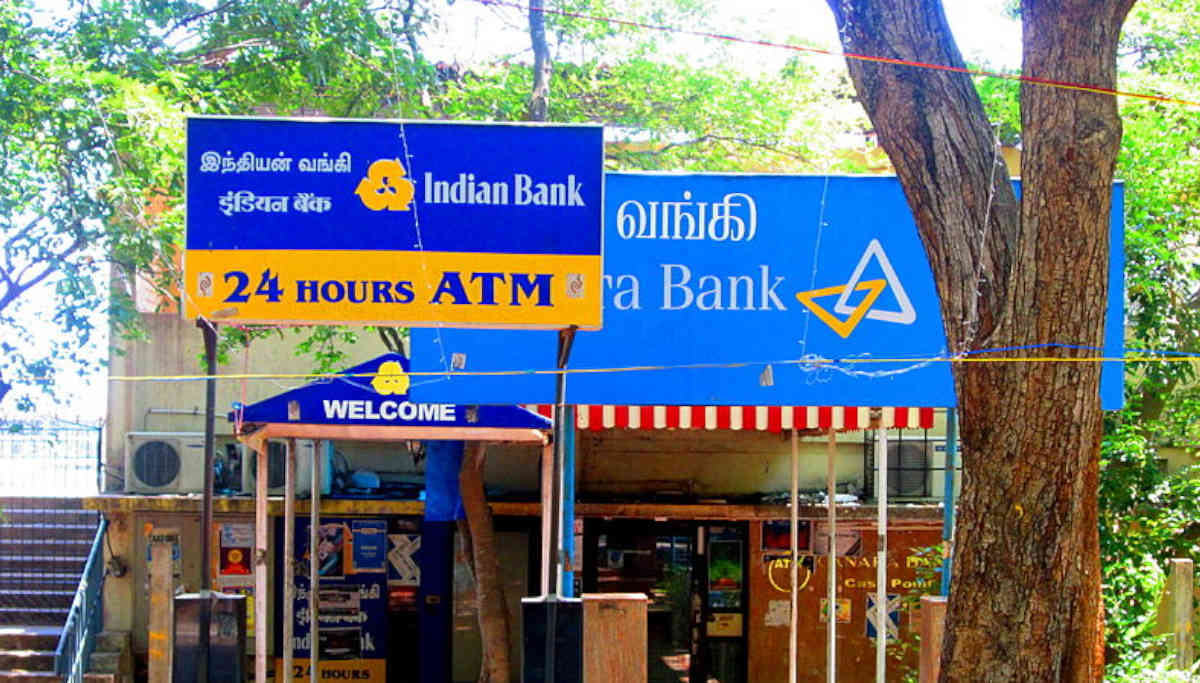 According to the circular issued by the bank, the reason behind this sudden decision is the inconvenience created by the bigger valued note to the customers. The bank found their customers returning to the bank to exchange those bigger valued notes as it is hard to exchange them in retail outlets. So, people approaching the banks have increased, which is spoiling the intention of ATMs across the nation.

Recently, the National Crime Record Bureau has stated that after demonetization, the seizure of fake currency is only on the rise. And that too, Rs. Two thousand notes constitute more than 60 % in 2018 of the seized rupee notes. Out of all the 29 states, in Gujarat state alone, 26.28 % of these Rs. Two thousand fake notes are sized. The other 29 states contribute only the remaining 73 %.

But more than 100 people were allegedly dead standing in queues before the banks to take their hard-earned money. GDP fall after it is sharp and is at the lowest in 6 years. Employment is lowest in the last 45 years. Consumer consumption is the lowest in 40 years.

And now the news of Rs. 2,000 notes to be not received or deposited in the ATMs of Indian banks.