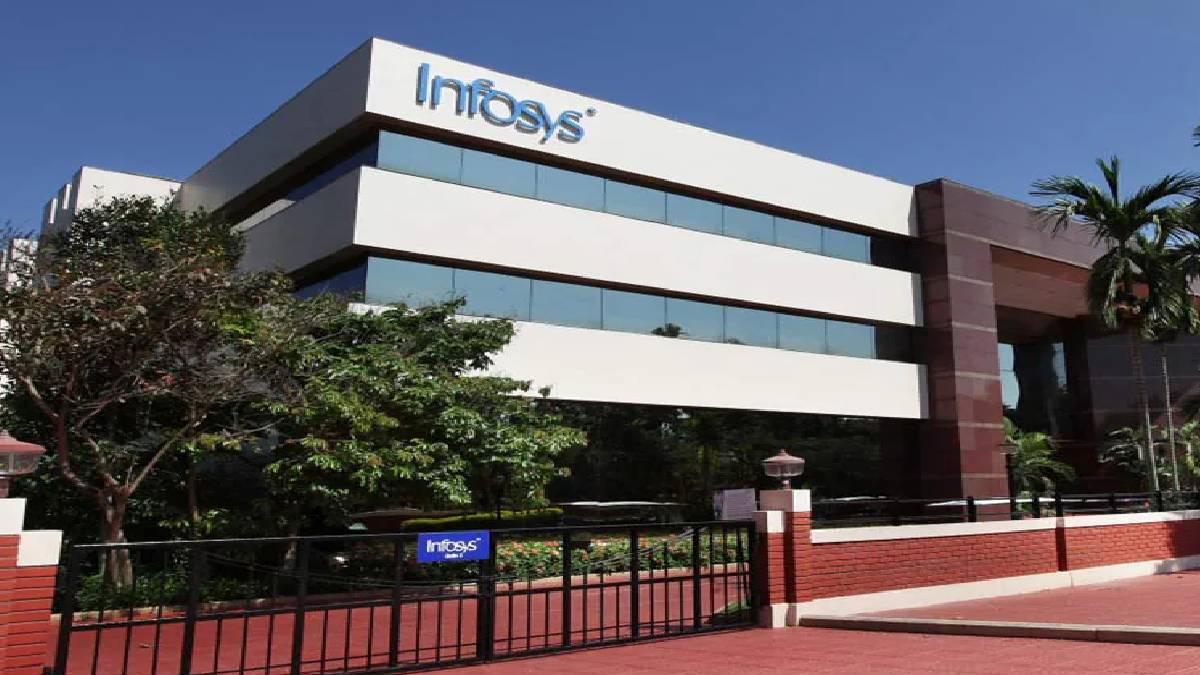 Due to the effect on margins, Infosys has decreased employee variable compensation for the first quarter of FY23.

Infosys had projected its margin at 21-23 per cent. But the margin level has declined to 20 per cent in the June quarter due to continued rising costs. Through this, the amount of variable pay has been reduced to 70 per cent.

Reducing variable pay will push IT employees to look for new jobs. In an announcement issued a few days ago, Wipro has decided to stop variable pay for middle and senior level employees and to give 70 per cent variable pay to new and junior employees after a 30 per cent catch-up.

Wipro attributed the move to a cut in variable pay due to pressure on margins, sluggish performance of its employees, and a decline in profitability from investments in technology. 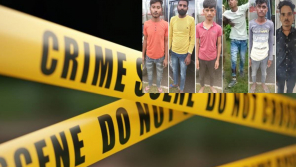 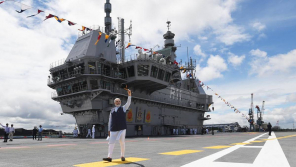 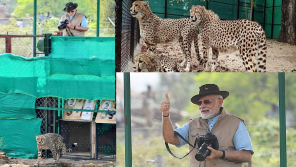 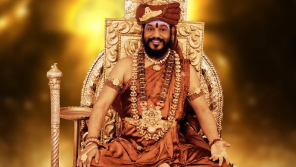