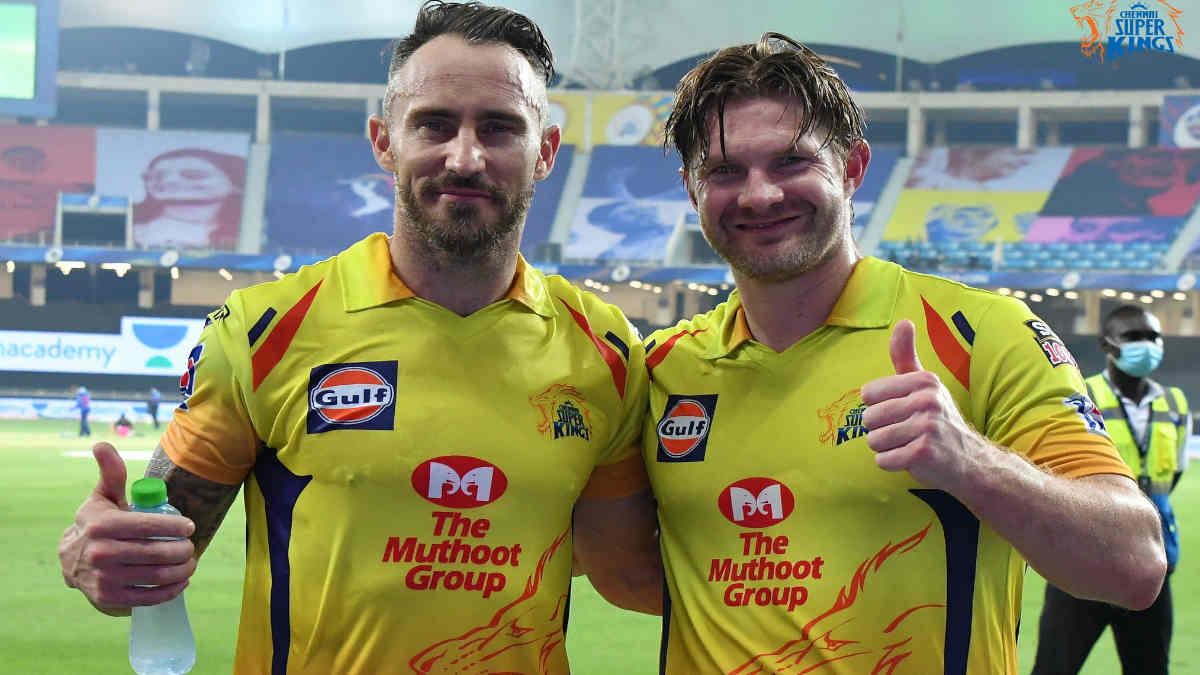 "Wow! What a Match!" was the first word after yesterday's match. After the constant 3 losses, Chennai's fans were done with the 2020 league. But like a phoenix, the raised from the dead. Shane Watson and de Faf du Plessis are the heroes of the past match.

KXIP started well with KL Rahul, and Mayank's Partnership scored 61 runs, by the 8th over Mayank removed by Chawla's ball. In his first match, Mandeep Singh struck 27 runs. KL Rahul stood steep till 17th over, scored 63 runs for 52, and took his tally past 300 runs this season. KXIP captain was dismissed by the CSK captain's catch.

Asking about their strike, Watson said, "Nice to bat like that tonight. Felt something slightly off earlier in the tournament, technical thing. Bit more intent on the front leg, getting my weight through the ball. We complement each other well. He's a great guy, love batting with him."

Plessis was overwhelmed with the win and answered, " It's coming well. I think the big thing for me to bat till the end. I don't want to score 30s and 40s and get out. Great that we could get a great partnership tonight. Great that Watto (Shane Watson) got those runs as well for us, he's a big player in our side."

It is the third time CSK wins KXIP with the highest winning Margin. The win made CSK to ascend 6th place in the points table and KXIP to the last. 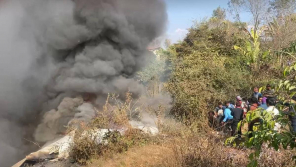 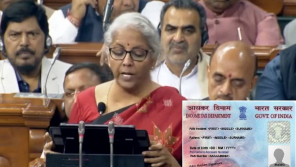