Vivo IPL 2021: MI vs RCB Highlights Of The Match 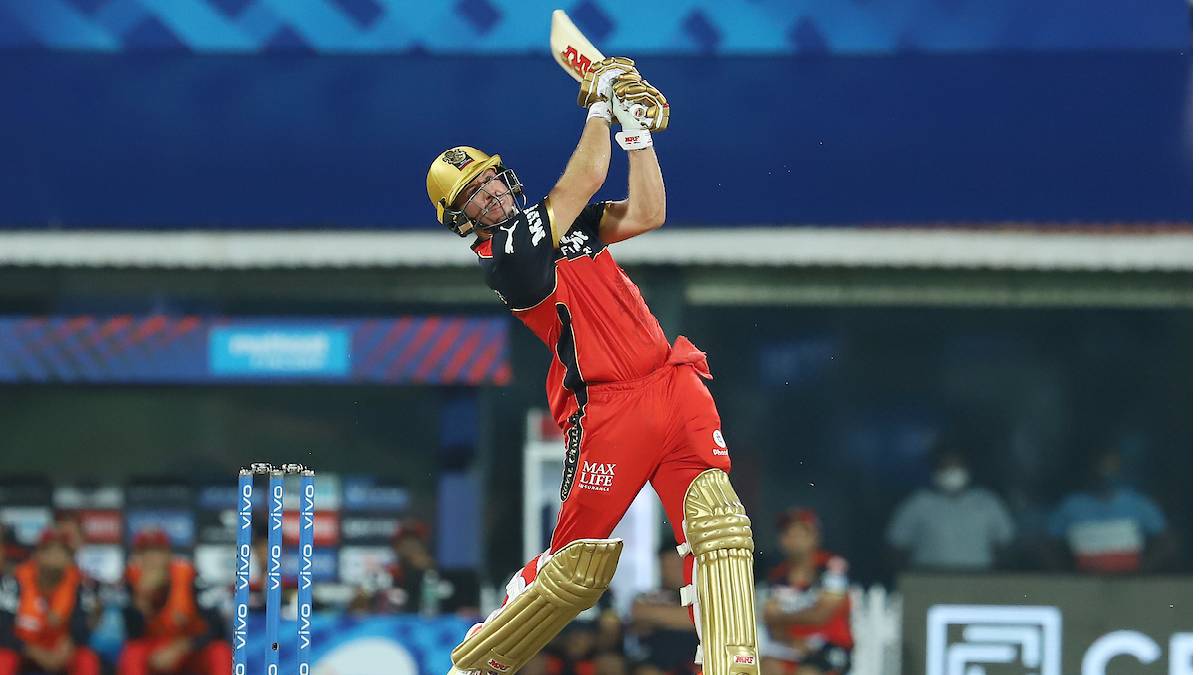 The Season opening match of IPL 2021 ruled the ground with a fierce vibe at MA Chidambaram Stadium yesterday. RCB won the toss and opted to bowl first.

De Villiers smashed 48 of 27 balls in the first match and grabbed the hearts for the victory of RCB. MI scored 159/9, which lead RCB to set the target of 160 in 20 overs.

And the final overs were a nail-biting moment, and RCB grabbed victory by two wickets with 0 balls left by scoring 160/8.

It is not new to MI to lose as season openers as they always find their way back to finals to cheers the championship.

Virat Kholi's expression video after holding the victory is hanging viral on social media, and RCB fans are celebrating the victory.

Harshal Patel captured the Man of the Match for his brilliant bowling of 5/27.