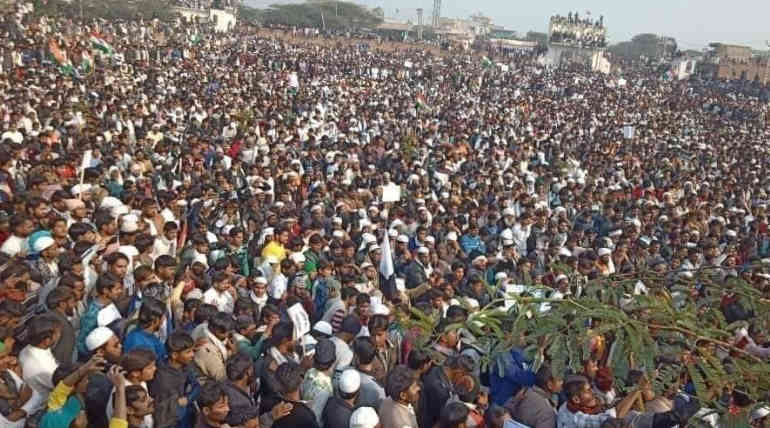 Internet, Voice, and SMS shut in many parts of India: CAA protests are now worldwide from Oxford to Harvard students in Europe and America. They are protesting against CAA and the police atrocities in Jamia institute against the protesting students. In parts of Delhi, the internet and voice have been cut off by Airtel and Vodafone - Idea networks, as confirmed by their authorities. In UP and Karnataka also there is the suspension of internet, voice, and SMS services due to CAA protests along with 144 restrictions until 21 December. UN secretary-general Antonio Guterres has raised concerns on the CAA and asks India to maintain peace.

Sunil Mittal, the boss of the Bharti Airtel, has confirmed that they are just following government orders. He was replying to the remarks made on television channels. In an Airtel tweet, there is confirmation of instructions received from government authorities to suspend voice, SMS, and data in certain areas in Delhi. Only after the suspension orders are lifted, the services will resume. They also ask sorry for the inconvenience.

A Delhi police directive confirms shutting of internet, SMS in north and central Delhi districts including

The government is squarely blaming the opposition parties for the CAA protests. The UN, the US, and the European countries have expressed their disapproval of the CAA. After Kashmir, now the internet, voice, and SMS have been cut in India's capital along with many other states. But there seems to be no rollback of the CAA or citizenship amendment act. Bangladesh minister says that only people from India are coming to Bangladesh as its GDP is more than India now. The central HRD minister Ramesh Pokhriyal Nishank wants all students to not participate in protests and says that the Narendra Modi government is working day and night for their better future.