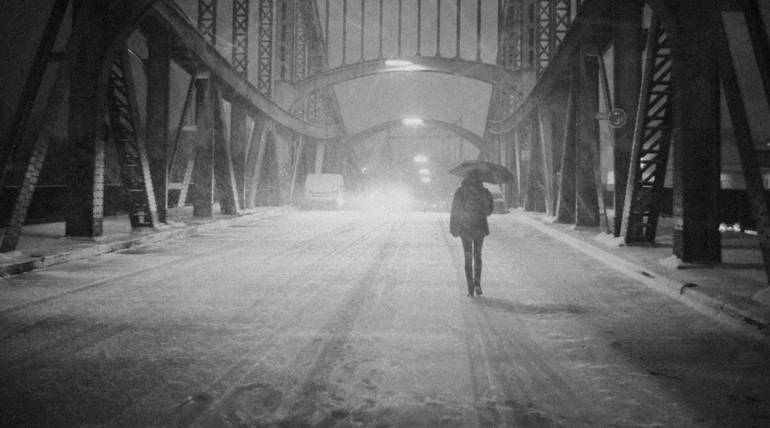 Go ahead bravely is the new program of The Kerala Women and Child Development Department. Women will be walking alone or in pairs of two or three from 11 PM to 2 AM. Volunteers and police will supervise them at a distance of 200 meters. Any miscreants trying to do any harm to the women will be immediately arrested and also made known to the public quickly.

The first brave walk starts from the intervening night of 29 and 30 December. It will go on until March 8, International Women's Day. Fixing of CCTV cameras in these 100 locations are now completed. When the women walk in, a particular place is kept secret to apprehend the miscreants.

Kerala Health Minister, K. K. Shailaja, in a statement, said that this Sadhaiyam Munnottu or 'Go Ahead Bravely' program is done for two reasons. One is to clear the fear of women to walk during night time. The other is to punish those who are intending to harass women in public during night time. She also confirmed her participation in one of the 100 locations soon.

The program is launched on the ninth death anniversary of Nirbaya, the girl who was brutally raped and murdered in a running bus in Delhi. It shows how the Kerala government is taking women safety a priority issue. Observers feel that if Go Ahead Bravely becomes successful, it will be a path-breaking program for the whole of India to follow.