Kerala Rains: Major Dams To Be Opened Including Idukki As Precaution 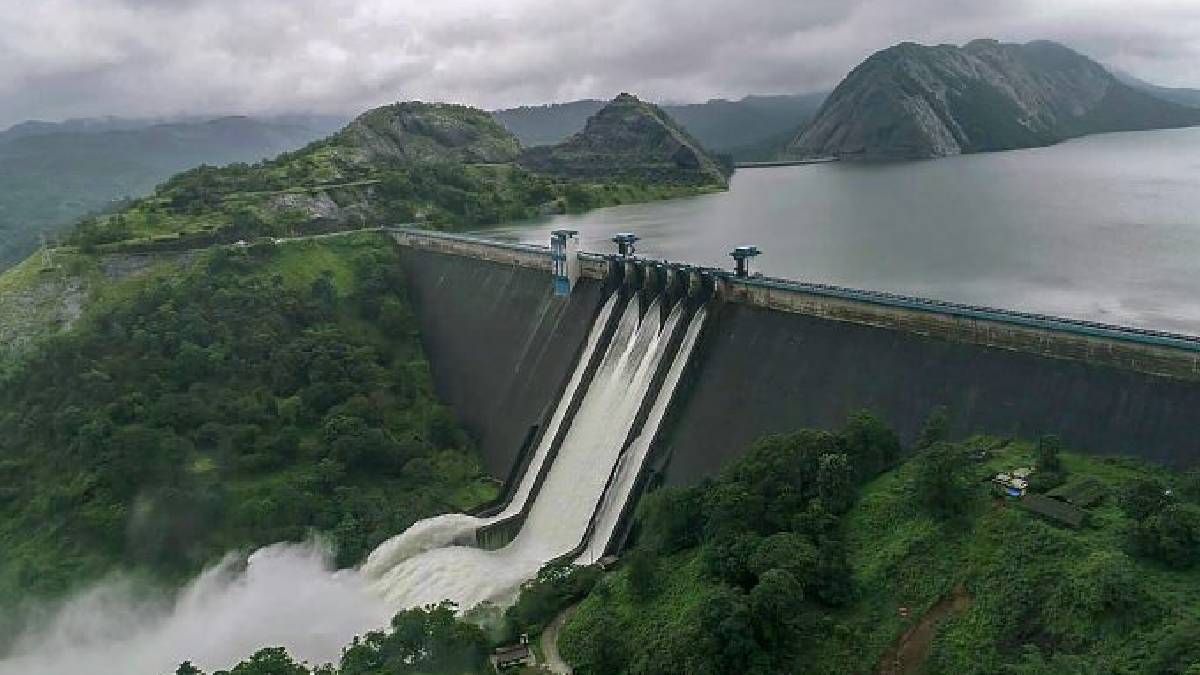 Landslides caused by rains have completely damaged many houses in Kerala. All the major dams in the state are filling up fast, so the dams are opened for precautionary purposes.

As a result, many houses along the coast have been washed away. Some of the video posts shared on social media are so heartbreaking. Nine major dams have been issued red alerts.

Due to rising water levels, water has been released from all the ten dams in Kerala. As a precautionary measure, dams including Malampuzha, Malankara, Neyyar, Aruvikkara, Valayar, Pothundi dam, Parambikulam and Kanjirapuzha have been opened. This has caused a flood in many areas.

The reason for opening the dams is to keep the water level below 90 per cent. Therefore, the public is advised not to engage in fishing or any other activities in the waters. Red Alert has been announced in those coastal areas.

Access to Sabarimala has been banned following the floods in the Pampa River. On Monday, State Revenue Minister Rajan said that the pilgrimage to the Sabarimala Iyappan temple had been restricted as two shutters of the Kakki Dam had been opened.

Apart from that, an orange warning has been issued for eight other dams. The Solaiyar Dam was reopened on Monday amid rising water levels in various dams, including Solaiyar, Pamba, Kakki and Idamalayar.

Farmers in most districts have said that they are facing huge losses due to the accumulation of rainwater on agricultural lands. And the normal life of the people has been greatly affected. The death counts are increasing, and few people are not yet found. The rescue operations are accelerated.

Authorities said the death toll from the landslide was high and that two military helicopters were involved in the rescue operation. In addition, the Navy aircraft are involved in the distribution of relief supplies. 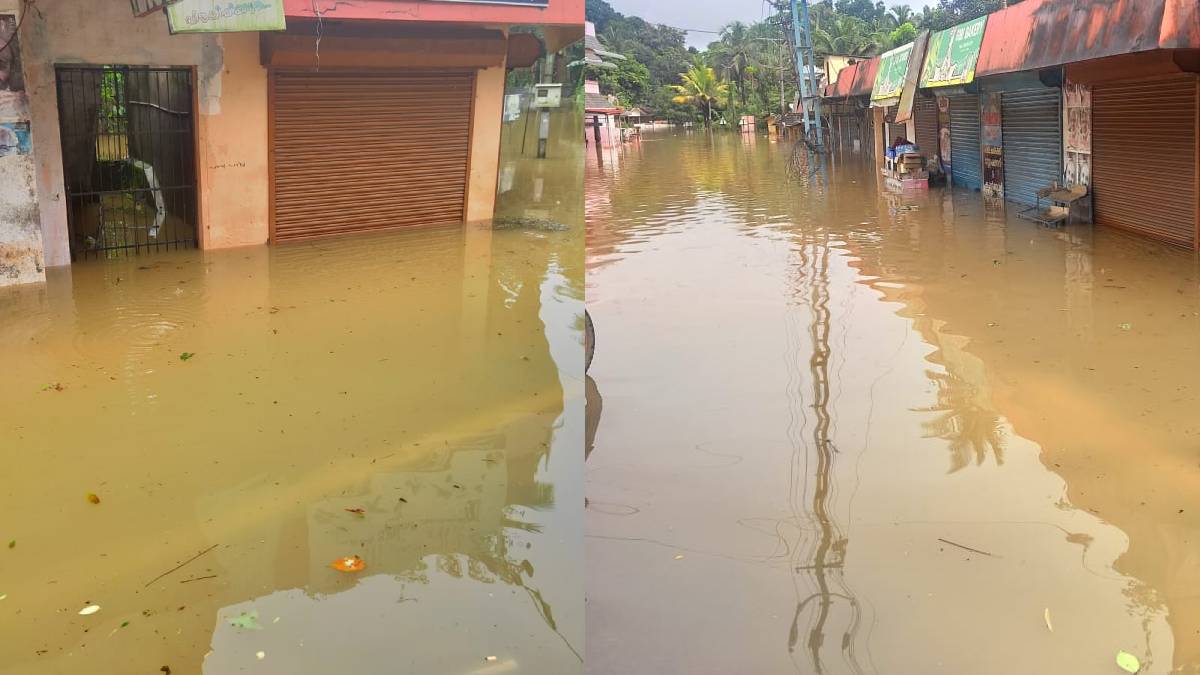