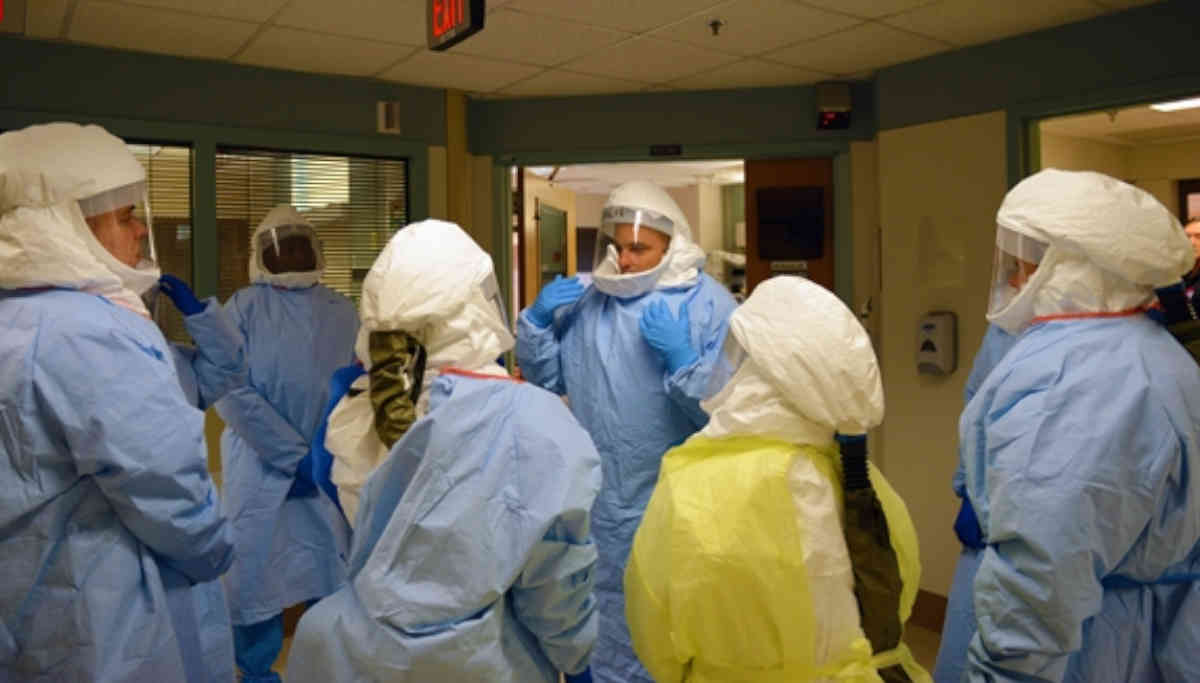 The first positive case of Novel Coronavirus has been reported in the state of Kerala. The Health Ministry of the state has confirmed the same and unleashed the fear of spreading following China, where the epidemic pathogen originated.

On Thursday, January 30, 2020, the health officials of the state stated that the diagnosed person is a female student who returned from China's Wuhan region following the spread of the Novel Coronavirus in that region.

As state by the officials, the infected person is stable and has been separated from other patients and kept in constant observation in the General hospital Thrissur. The state of Kerala has confirmed the first case positive so far while there were already five people tested negative in Delhi.

According to the state's health officials, around 806 people are under constant observation. It is also believed that, soon, a statewide alert notice will be issued post the meeting heading by the Minister of the state KK Shailaja.

Hospitals in and around the state are embracing and preparing special and isolated wards to face the uncertain and possible outbreak.

So far, more than 170 lives were lost to the novel coronavirus. In a worldwide statistic provided by the Johns Hopkins University, around 7,783 people are currently infected by the virus. Among them, only 133 were recovered.

In India, people who were returned from China were diagnosed with this virus so far.