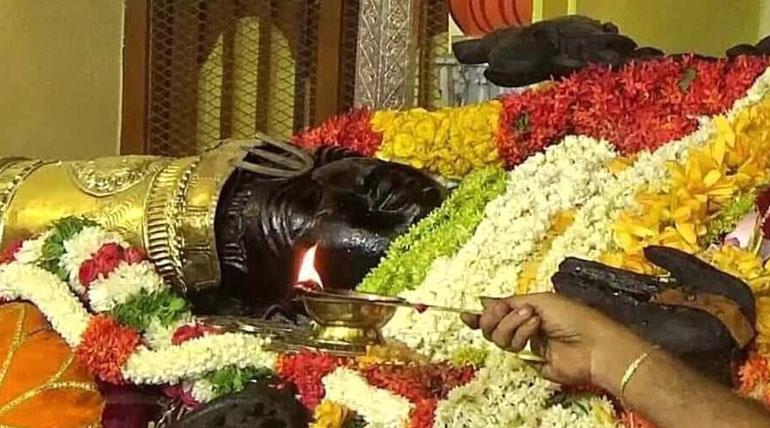 Kanchipuram is thronged by people from different states of the country to worship Lord Athi Varadar, the deity which is kept for darshan once in 40 years for 48 days.

Usually, 48 days is said to be one Mandalam. There are two forms by which the lord position. For the first 24 days, it is Kidandha Kolam or Sayana kolam ( Deity will be kept laid down position ) and Nindra Kolam ( Deity will be in erected Position ).

Also, It's a belief that people who worship both the postures will get rid of all sins and attain moksha. Hence the town is swarmed with devotees. As the cops didn't anticipate this crowd, they have stumbled to organize things.

Will the Athi Varadar statue be erected in Kanchipuram Temple?

Eventually, the system was in place. But day by day the number of devotees have increased uncontrollably. The cops are pushed back to square one and had to be always in their shoes.

Between, from July 25th the statue should be erected and kept for darshan. But it is said that the wood is too weak to withstand the erect posture.

There should be some supportive structure which fillips the statue. Hence it is said that the Nindra Kolam (erect posture) will be set up from August 1st 2019.

But this may encounter a few more issues. Already more than 50000 devotees crowded the place daily. If the other position set in place, it will invite the devotees who already had darshan, but will be back to worship the new form. 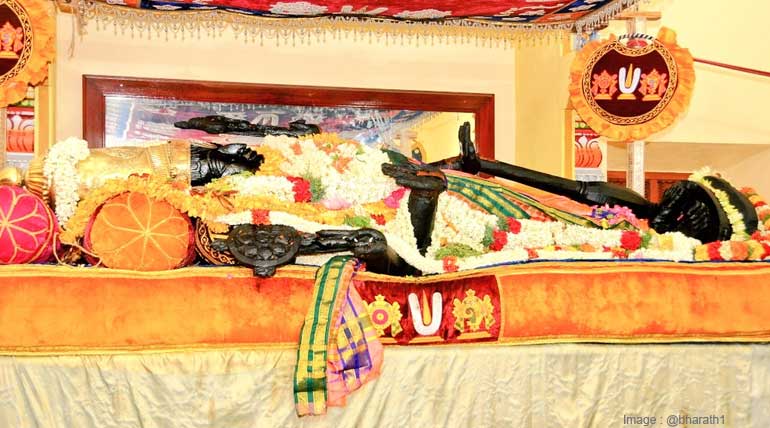 Hence there is no clear idea on what would be the next sequence. Athi Varadar darshan did cost four lives hitherto and to avoid more complications, sources said that the statue would shift to a bigger space.

A lot of information about the small town takes the headlines daily. Another 25 days you are left out for darshan. August 17th 2019 would be the last day for Lord Athi Vardar darshan.

Various reports also said that the statue might not be kept underwater as it has become too weak to withstand for another 40 years. The next 25 days will reveal all the mysteries, Happy darshan to all who look forward to it.