Why not cancel the license of those not wearing a helmet? - Madras High Court 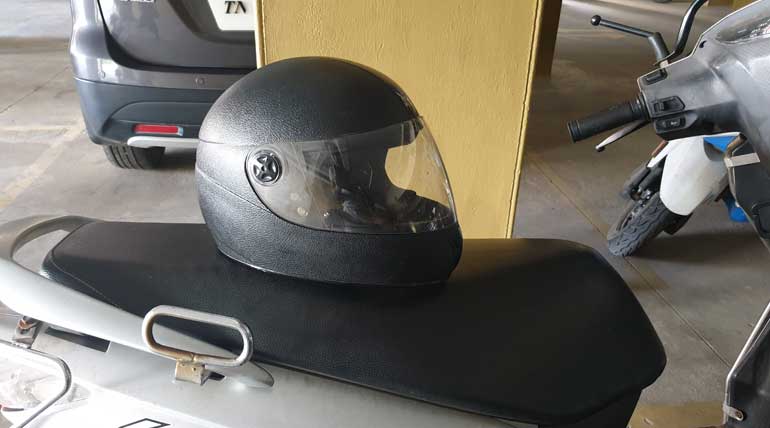 What were the observations of the Judges of Madras High Court on helmet issue?

The judges said no pillion rider is wearing helmet.  They also questioned the police if big cities like Delhi can implement the helmet rule, why not Chennai and other seven cities of Tamil Nadu can implement it.  They also said many police officers are not wearing a helmet. And they were angry that this gives the public a wrong opinion on helmets.  Also, they questioned why not cancel the license of those not wearing the helmet. It was said when the public prosecutor said more than 4 lakhs of cases were booked for not wearing a helmet but left with a meager fine of R. 100 due to the Supreme Court order. The judges responding to this said of canceling the license and seizing the vehicle for not wearing the helmet.  They directed the State Home Secretary and the DGP to file a status report by July 27 on the steps to be taken for 100 % helmet rule compliance for both the riders and pillion riders.

Rule or no rule helmet is a sure savior in case of untoward accidents to save precious human life.  Even though it has some difficulties, thinking of the family waiting at home, everyone has to wear a helmet while driving two-wheelers.