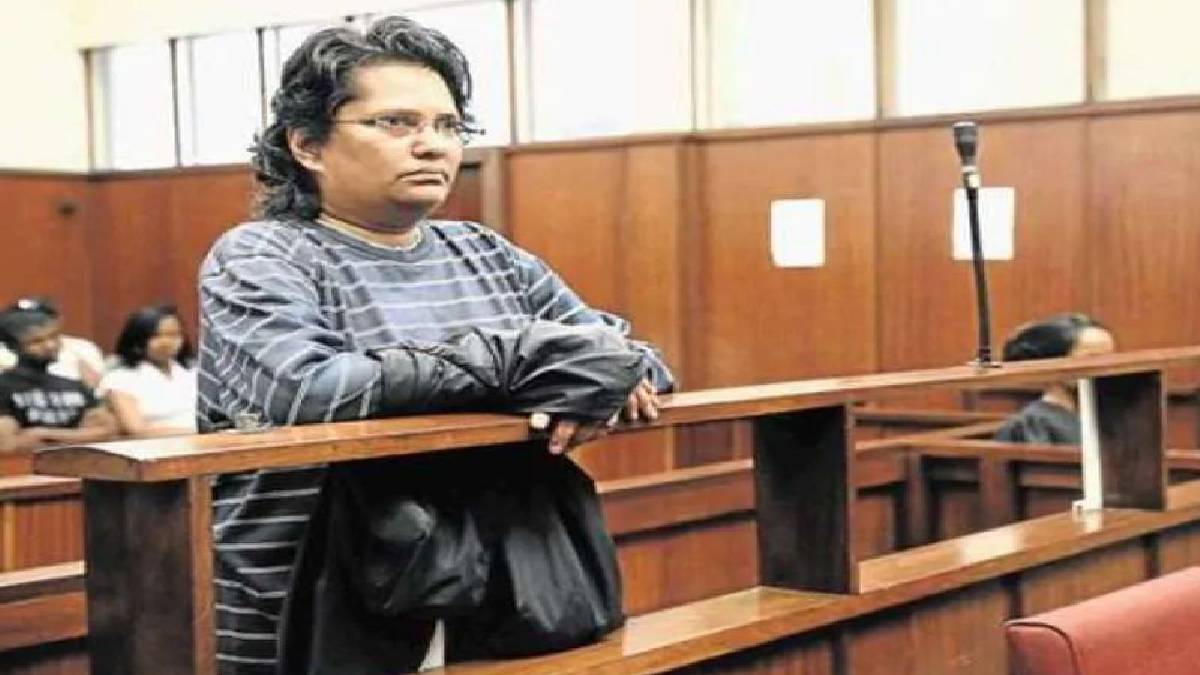 New Africa Alliance Footwear Distributors is a manufacturer and importer of jute, textiles and footwear. It also lends to other companies on a profit-sharing basis.

In August 2015, Lata Ramkopin met with SR Maharaj, the company's chairman, and found that NetCare had received an order to import three jute containers for hospital management.

He said he did not have the money to pay the import and customs duties on the order due to the financial crisis and asked for a 6.2 million loan to share the profits with them. Lata also showed him a copy of the order regarding the contract with NetCare Hospital.

Entrepreneur Maharaj lent Rs 6.2 million to Ashish Lata Ramgobin, a social activist and credited as he trusted her more. Lata then showed the invoice order that NetCare had delivered the goods to the hospital at the end of the same month and was waiting to receive the money from the company.

But in a few days, Maharaj found out that all the documents that Lata had shown him were fake and that he had cheated himself and filed a complaint against Lata.

A Durban court has sentenced Lata to seven years in prison in a case that has been going on for six years.