Man Suspected of Coronavirus Flees from an Hospital in Odisha 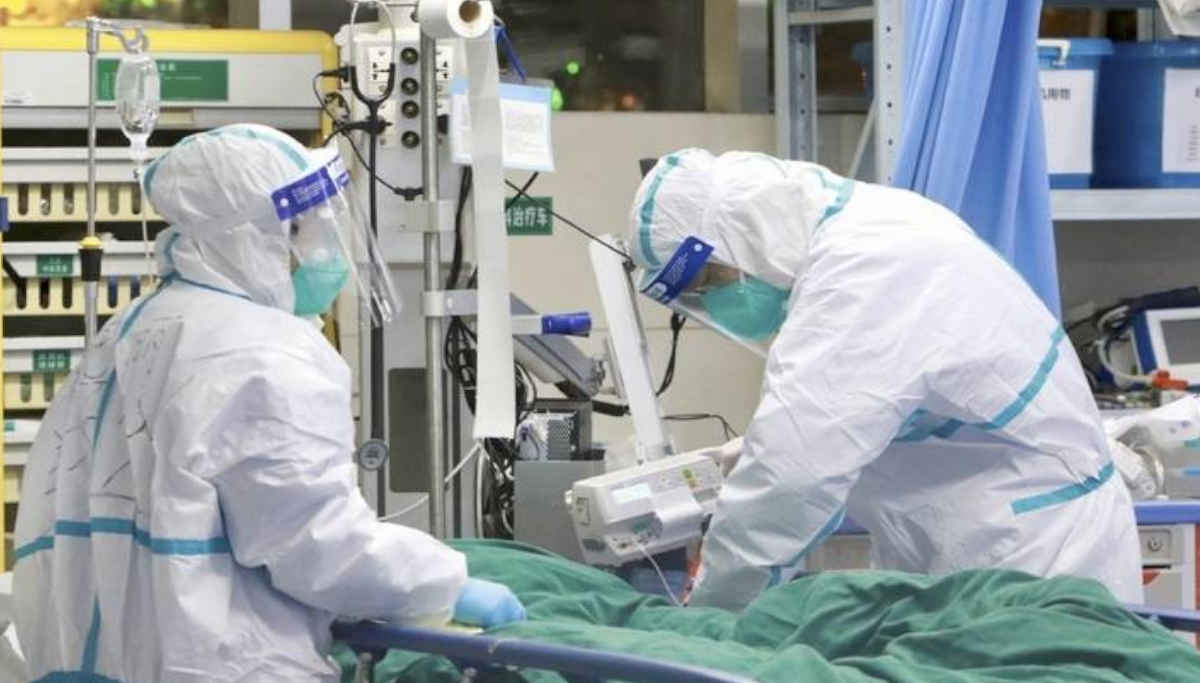 Day by day, Coronavirus disease is spreading so fastly that the entire world is under the lens of security. Anyone suspected is immediately isolated and taken to hospital. An Irish national soon after alighting at the Biju Patnaik International Airport in Bhubaneswar had flu-like symptoms. He was immediately taken to hospital in Odisha's Cuttack city.

The man was referred later to an isolation ward of SCB Medical College and Hospital in Cuttack with another person who accompanied him. It is the usual procedure, of late happening to be super cautious that even the person accompanied does not have any symptoms, he would be in observation for some time prior to getting certified. It is said that the missing of a person is still confusing as it is oblivious how the incident happened with security forces being alert, according to a medical officer. "Exact timeline is marked, and we are finding out, and also we have lodged a complaint at Mangalabag police station," said the officer.

Between another couple from Kanpur arrived at Paradip Port in a Singapore ship were tested negative and were set free. The man who is a crew member of the ship chemstar Stellar, which carried about 20000 liters of sulphuric acid from China, had a high temperature and sore throat. Another couple was also kept in isolation at SCB Medical College and Hospital were in isolation. Of course, tested negative both of them, but since it takes some time to get to know the real infection status, they have been kept under observation for the next week.

A man returned from Dubai to Sonepur district was showing symptoms of Corona Virus infection but yet to finalize. Corona Virus laboratory is to be constructed in SCB Medical College and Hospital, and for the same Nana Kishore Das, Odisha's Health Minister urged Union Health Minister Dr.Harsh Vardhan. A testing lab is already there in Bhubaneswar. There are 30000 people in observation, and 30 confirmed cases are reported in India. Globally 97000 confirmed cases reported with 3300 succumbed to the illness.