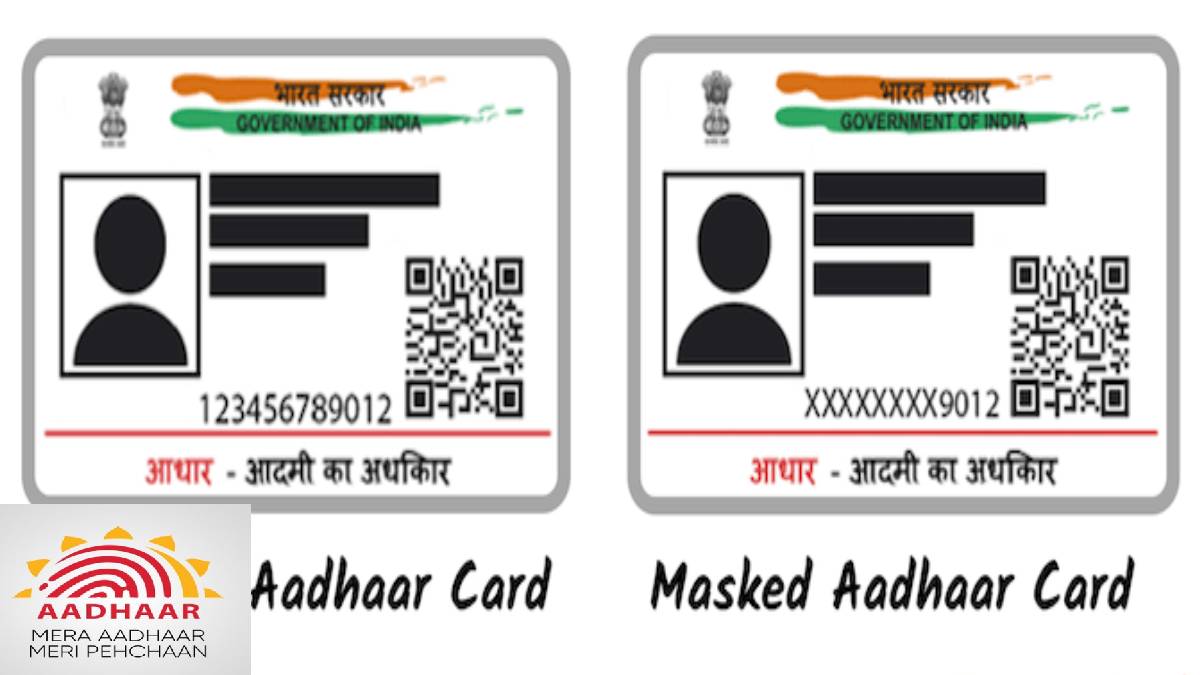 Aadhar card is a personal identity document in India. Aadhar card is essential for availing of government welfare assistance. It is mandatory to link the Aadhaar card in all matters, from purchasing the SIM card to the bank account.

So the Aadhar card is the document that needs to be most secure. It is more likely to be misused when giving it to others. Currently, there are a lot of facilities to get a loan with an Aadhar card.

According to UIDAI, it gives the user the option of masked Aadhar to hide or conceal the Aadhar number in the downloaded e-Aadhar card.

But the question arises as to the use of these instructions, which have now been published after sharing the evidence intact for so many years.