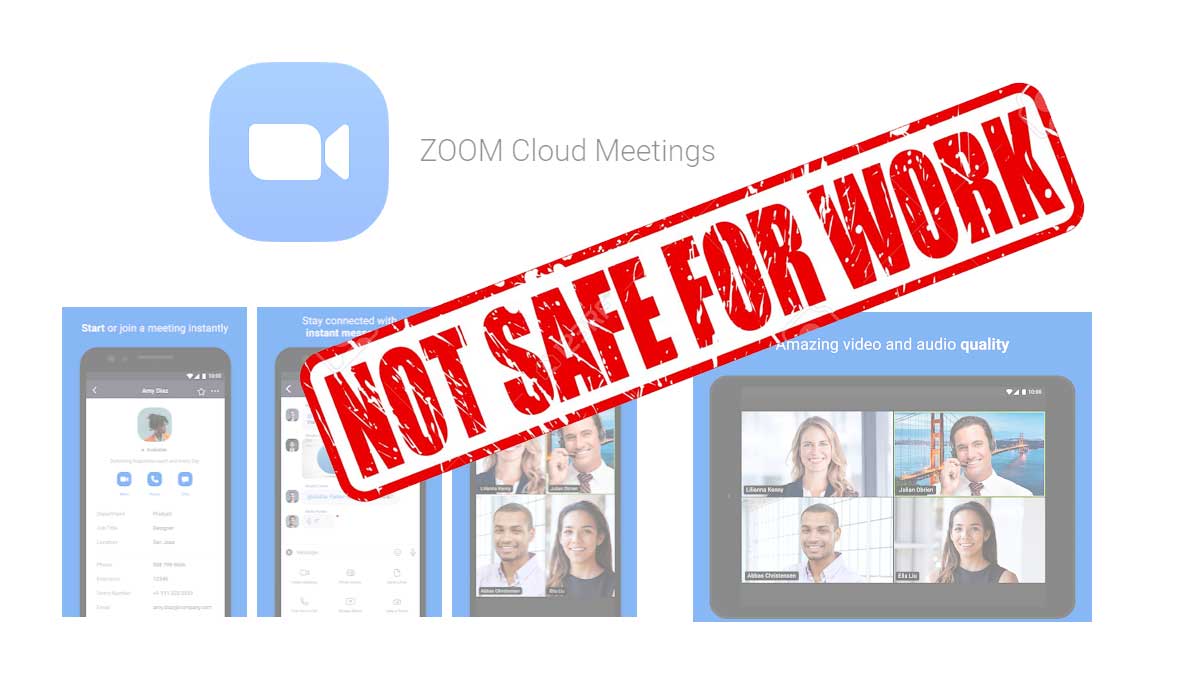 Zoom bombing news shocks the world as millions using Zoom as a conference app in the lockdown time are now worried. It is after the MHA or ministry of Home Affairs releasing to the press yesterday, April 16 it's advisory on April 12, about the dangers of using the Zoom video conference. The US-based Zoom app operated from many servers in China has seen a tremendous increase in daily meeting participants from 10 million in December to 200 million in March 2020.

Coronavirus is making not only the life of people vulnerable but also about the information on their meetings due to security lapses in the Zoom app. With lockdown forcing millions to work from home, this app zoomed-in its daily participation numbers. It not only included the 90,000 schools in 20 countries but many government offices using it for official conferencing. Even on April 1, Rajnath Singh, defense minister, proudly posted pictures of him using the Zoom for meeting officials of his ministry.

It is after the CERT-In or Indian computer emergency response team issuing two advisories on February 6 and again in March with the caution of using Zoom for official conferencing purposes. Following CERT-In warnings, CyCord or the Cyber Coordination Center issued specific guidelines in using the Zoom app for safer video conference meetings. The many guidelines issued by the CYCord include

Zoom app, though based in the US silicon valley, has nearly 700 employees in China and utilizes many servers from there. Experts feel that the authorities can influence them on getting vital information from the Zoom video conferences conducted worldwide, which has increased by 2000% due to the lockdown in many countries.

Eric S Yuan is the founder and CEO of Zoom asks sorry for the lapses and has explained his stand in a blog dated April 1.  He admits that they have fallen short of community privacy and security expectations. Again in the April 15 blog, Yuan has given updates on Zoom's efforts for the proper privacy and security of the users.  It includes changing of Zoom's default settings, placing new security icon, password enhancement, among others. And from April 18, admin can choose the route of the data to specific data center regions.

MHA has announced that it has stopped all of its official meetings in the Zoom app. Also, for everyone, it is better to follow suit as there are too many issues on using this app for conferencing purposes not to let the crucial details vulnerable to other vested interests.