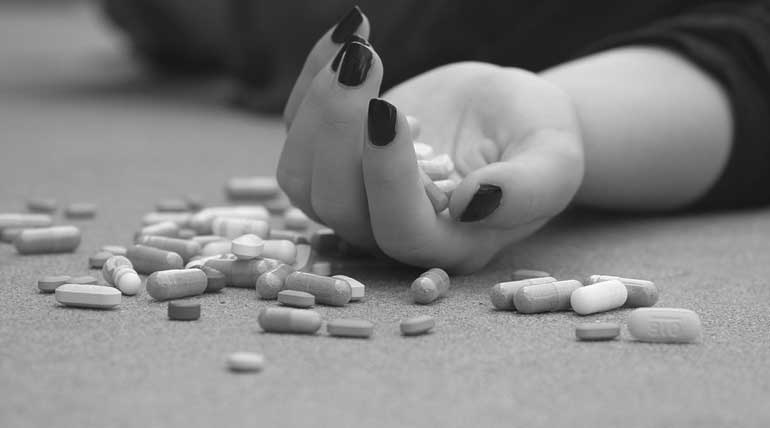 Monisha, the third suicide victim today to NEET results announced on 5.6.2019. In Tamil Nadu after the announcements of NEET results at 2 PM, two girls committed suicide to the NEET injustice.  Today it is continuing with the third victim Monisha from Marakkanam, Villupuram.  In spite of getting good marks in higher secondary and two attempts on NEET, she failed to secure the necessary marks in 2019 NEET.    Several leaders have voiced their concern for discontinuing NEET in Tamil Nadu. But citing Supreme Court orders it is not in sight, and it is a worry of many parents across Tamil Nadu for the life of their children.

Ritushree of Tirupur first to commit suicide as soon as NEET results announced on 5-June-19:

Ritushree, a Tirupur government school student, was prudent enough to get 98 % in 2019 higher secondary board exams.  But she failed to score enough in NEET exams.   Barely within hours of the NEET announcement, she committed suicide.  Who is to take responsibility for such a brilliant girl from government school?

Vaishya of Pattukottai is the second victim to NEET on the day of NEET result:

Scoring 90 % in higher secondary exams Vaishya was not successful in the NEET exams.  She committed suicide on the day of result.

Monisha is the third victim for NEET 2019 in Tamil Nadu:

Today on 6.6.2019, Monisha from Villupuram is the third student to commit suicide. It seems that these young buds cannot digest their hard efforts going in vain because of NEET.

Why such brilliant students of Tamil Nadu fail in NEET?

But suddenly imposing them to face the curriculum in NEET for their dream career of medicine is causing so many suicides.  The young students do not know what went wrong, and they feel that they have failed their dreams and that of their parents.  It is the reason for the continuous suicides for the past few years after the NEET implementation.

When universities like AIIMS and JIPMER are not under the purview of NEET, why not Tamil Nadu be excluded from it. At least until its students study CBSE from the primary level. It is for the concerned authorities to consider this injustice and stop suicide of young students of Tamil Nadu.