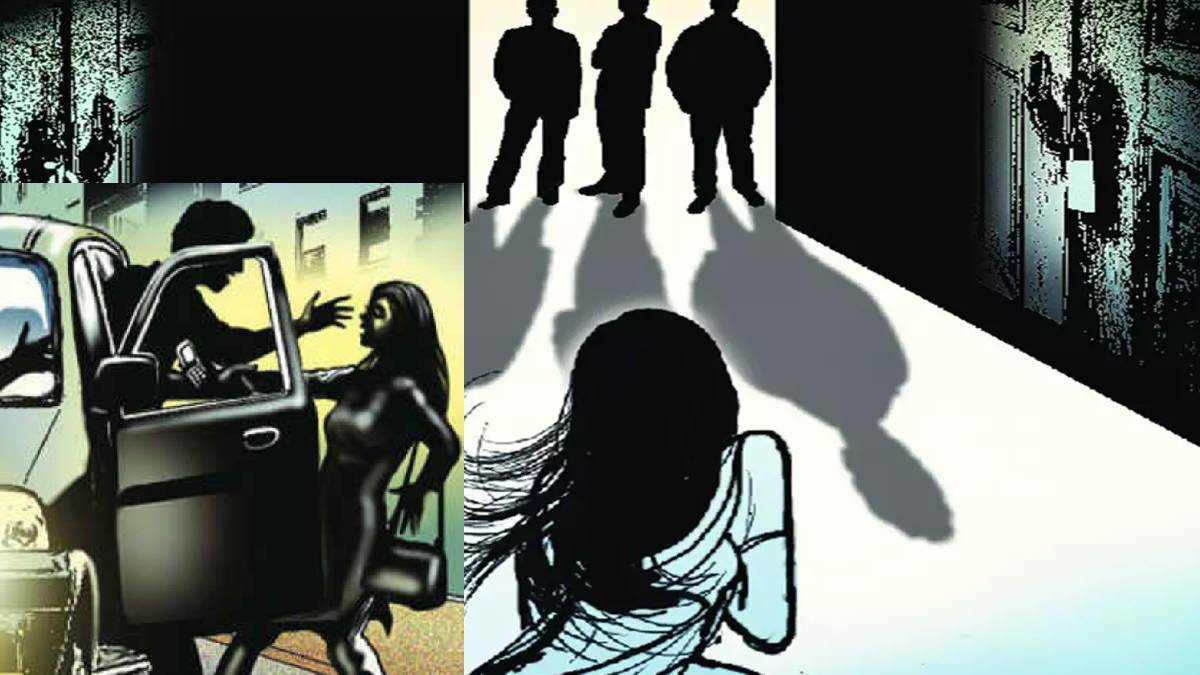 A shocking incident occurred in Haridwar where a mother and her six-year-old daughter were allegedly gang-raped in a moving car in the Haridwar district of Uttarakhand by unidentified men, police said on Sunday.

Around 10.30 night, the incident happened, and the police were notified an hour later. Another police officer, who also requested anonymity, claimed that the girl's mother begs and lives in a shelter.

The medical report of the mother and the six-year-old verified rape, according to Superintendent of Police (Rural) Pramendra Dobhal, and four police teams have been created to find the suspect. "The accused gang-raped the mother-daughter duo before leaving them in a secluded place near the Ganga Canal stretch and fled in the car," an officer said.

It is stated on Saturday that a case was filed at the Civil Lines police station in Roorkee against unidentified people under the relevant provisions of the Protection of Children against Sexual Offenses (Pocso) Act and section 376 (rape) of the Indian Penal Code based on a complaint from the mother of the girl.

According to Yogender Singh Rawat, senior superintendent of police in Haridwar, the girl's mother is in shock and was unable to disclose the number of accused who were involved in the crime. She has, however, identified the known accused.