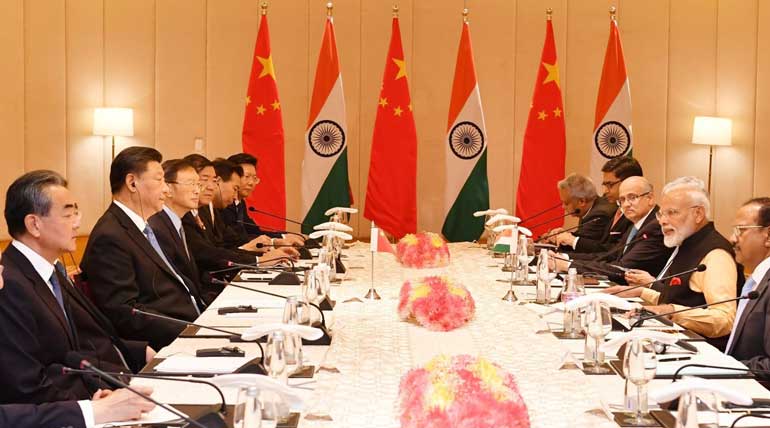 The heritage of Pallava kings Mahabalipuram was fixed as the meeting location. Chinese President has stayed in ITC Grand Chola and our Prime Minister was in Fisherman & Co. Chinese President enthusiastically visited rock caves and other sculptures of Mahabalipuram. It was a reminisce for China as Xi Jinping was able to connect the dots of Chinese trade one thousand years ago with India.

Fujian Province is one of the oldest provinces in China and there are details available that Fujian Province and Chennai Mahabalipuram were trade-united regions. The trade was happening between the two regions via sea route. Chinese President was excited to talk about Fujian province as he lived and worked there.

Xi Jinping also highlighted that Mahabalipuram can be juxtaposed with Wuhan which is culturally rich city in China. Wuhan is 3500 years old city which has many lakes and ponds.

There is a museum which displayed relics of historical time. Chinese newspapers have headlines talking about Mahabalipuram now. It also highlighted that Chennai is the Detroit of Asia which has film industry and IT industry sprawling over.

One on one conversation between Narendra Modi and Xi Jinping was organized during dinner hosted by Narendra Modi. According to the protocol the dinner conversation was for one hour, but it lasted for more than three and a half hours.

China which is excellent at hardware technology is looking forward for a software brains and India would be the best fit for the same. To interpolate, Our Prime Minister has set a precedent to the people of India by cleaning the beach. "Swacchh Bharat" is not just a slogan but a habit to inculcate for lifetime. 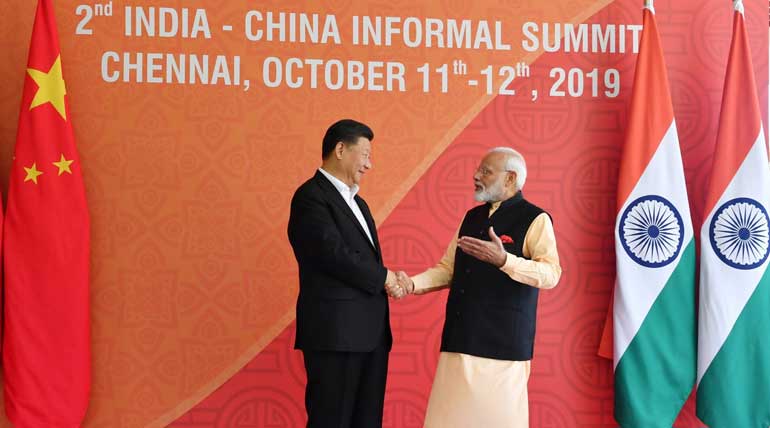 As a final note, Chinese President said he did look forward for a third informal meet in China. Indo-China issues should not be ballooned for no reasons and 21st century both the countries set common goals and make Asia the best continent in the globe. One thing which was expected the most "Kashmir Issue" was not touched upon. Given the meet was successful, let us see how it translates to success.