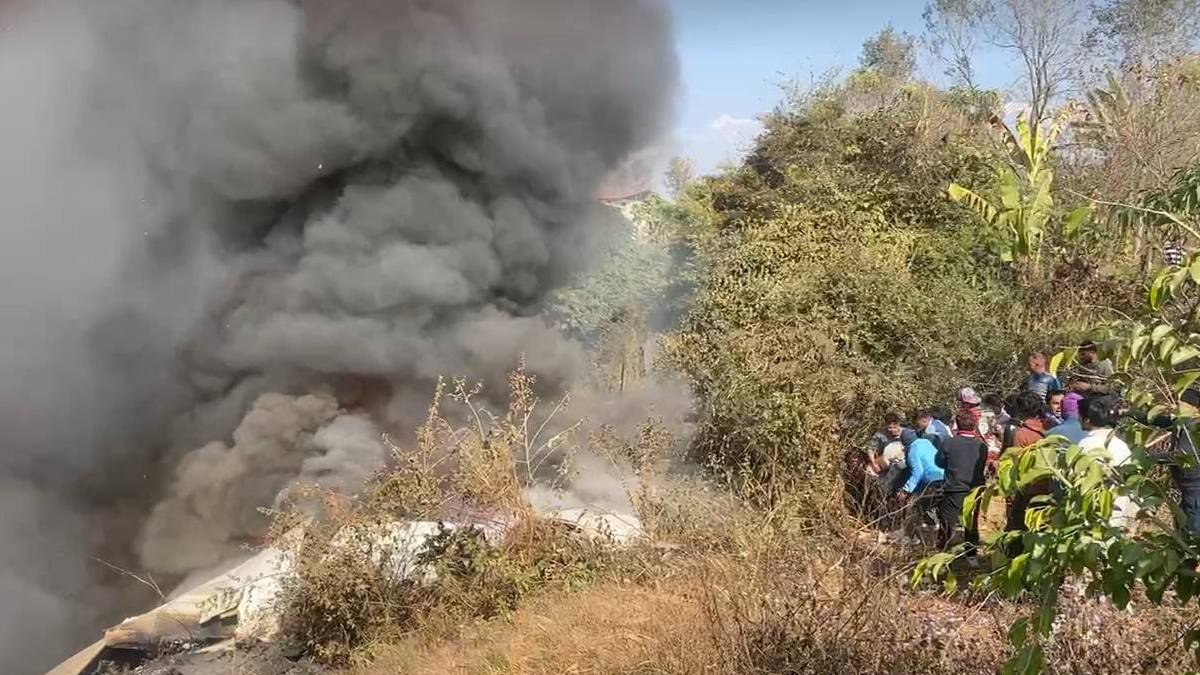 A passenger plane from Nepal's capital Kathmandu to the tourist destination of Pokhara crashed while landing. The plane crashed on the bank of the Seti river and caught fire. 72 people on board were killed in the accident. So far, the bodies of 70 people have been recovered and they are looking for 2 people.

Meanwhile, a piece of information has been released about the female co-pilot Anju Khatiwada who died in the plane crash. Anju's husband  Dipak Pokhrel is also a pilot. He died in a plane crash in Zambia in 2006. Anju Kathivada enrolled in pilot training with the insurance money received after her husband's death.

She joined Nepal's Yeti Airlines as a co-pilot in 2010. Anju, who had been a pilot for 12 years, died in a plane crash like her husband. Airline spokesman Sudarshan Bartaula told Reuters Anju Kathivada is a pilot with more than 6,400 hours of flight time.

They said she was operating a flight from Kathmandu to Pokhara, the country's largest city. While the body parts of Kamal KC, the captain of the flight, have been found, the body of Anju Kathivada is yet to be recovered. 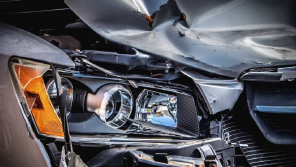